Television and film actress Leena Acharya has passed away due to kidney failure on Saturday, November 21. The actress had been a part of many shows such as Seth Ji, Aap Ke Aa Jane Se, Meri Hanikarak Biwi and Alt Balaji’s Class of 2020 to name a few. She was also seen in Rani Mukerji's film Hichki produced by Yash Raj Films.

He went on to add, “I knew she had health issues in 2015. She was surviving on one kidney and working. She had suffered many health ailments in between and in past four months her health had deteriorated a lot. She was an experienced actor and I will remember her forever.”

Leena's Class of 2020 co-star Rohan Mehraa also mourned the actress’ demise. He shared a picture with Leena on his Instagram stories and wrote, "Rest in peace. This time last year we were shooting for Class of 2020. Will miss you." 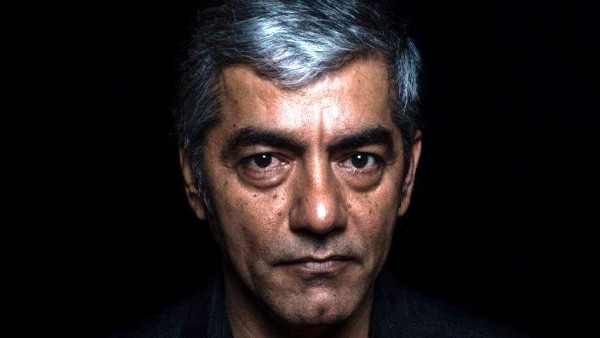