While Bollywood and Hollywood productions have been shut down due to coronavirus outbreak, with a delay in the release the films will still be able to hit screens soon. However, the TV industry does not enjoy the same privilege, as daily soaps have to shoot on a regular basis to keep the show going. On the other hand, reality shows have to follow voter patterns and shoot fresh episodes each week.

Yesterday, Ekta Kapoor also announced that she will be suspending all administrative work as well as shoots for Balaji Telefilms, Motions Pictures and ALT Balaji.

If you are worried about what will happen to your beloved shows in the meantime, according to Chairman, TV-wing - IFTPC, JD Majethia, the show will go on for as many episodes have been shot. A report in Indianexpress.com quoted Majethia saying, " We will shoot till Wednesday. So this week, and maybe for a few, it will be a couple of more episodes. Then the obvious choice is to rerun, but it will be interesting to twist and look at this as an opportunity to break the competition." He believes it is a good time to look at the opportunity and give the audience a chance to see some of the other shows on different channels.

While all are in favour of cancelling the shoots, some are worried about causing trouble for the daily wage earners. Producer Mukta Dhond told indianexpress.com, "The health and wellness of this country are more important than a business or TV episodes. But we must also put some thoughts to help daily wagers, as not getting income is not a luxury that everyone can afford." He added that the industry needs to tackle the situation in a more productive manner.

Tujhse Hai Raabta lead Sehban Azim also said, while actors have also been putting in extra hours to shoot for episodes in advance, "it is also concerning for people who work on daily wages, and are surviving on hand to mouth conditions. A large population of India consists of the labour class. I just pray that we get through this pandemic and everything goes back to normal soon."

Nia Sharma who is currently seen in Naagin 4, is in favour of the industry bodies' decision, "I think it was the need of the hour as it is rightly said, better be safe than sorry! It is better to stay home and be safe, and resume work after a while than going to work risking one's health. I also understand it is going to impact businesses and daily wagers, but the bigger perspective is ‘life' here, which needs to be prioritised." quoted Indian express.

According to reports, reality shows like Khatron Ke Khiladi 10, which has already been shot will continue to air without a hiccup but Mujhse Shaadi Karoge, Sony TV's India's Best Dancer and Zee TV's Sa Re Ga Ma Pa LI'l Champs, only have a few episodes ready after which the makers might opt for reruns until shoots can be resumed. The decision about restarting shootings will be taken by the entertainment industry bodies on March 30 after considering the situation. 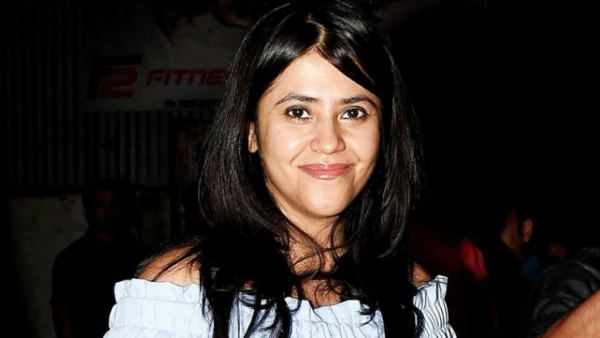 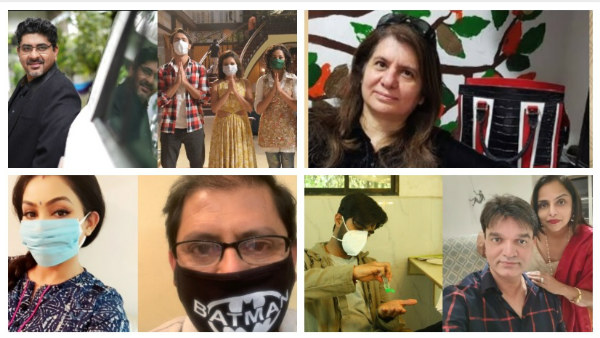