The entire nation currently under a 21-day lockdown due to the coronavirus pandemic outbreak in the world. Netizens have since been relying on homebound sources of entertainment to get through the prevailing stressful situation. In the same vein, some folks on social media made requests to Prasar Bharati (Doordarshan) to re-air their mythological classics Ramayan and Mahabharat.

Replying to one such request made by Akhilesh Sharma (Editor of NDTV India) on Twitter, Prasar Bharati CEO Shashi Sekhar replied and revealed that the network is currently trying to seek the rights for the episodes from the producers.

The following exchange of messages had led to much hope and cheer that the yesteryear classics may soon be back on the small screens. Check out the tweets below:

Yes we are working on the same with the Rights Holders. Will update shortly. Stay tuned. https://t.co/2Jhjw2qD3s

As per the latest report, Prasar Bharti confirmed the telecast of Ramayan. The iconic show will be aired from March 28, 2020.

For the uninitiated, Ramanand Sagar’s mega-series Ramayan ran from January 25, 1987, to July 31, 1988. The celebrated epic ran for 75 consecutive Sundays in the morning on the national broadcaster. It’s unimaginable record success led to remakes on popular GEC’s such as Zee TV and NDTV Imagine.

On the other hand, B.R. Chopra’s Mahabharat began its journey on the screen post the culmination of Ramayan in October 1988. The small screen magnum opus ran it till June 24, 1990. The show ran for a whopping 94 Sundays in a row to everyone’s delight. 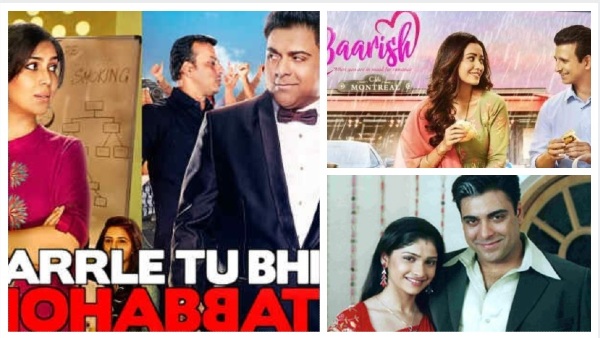 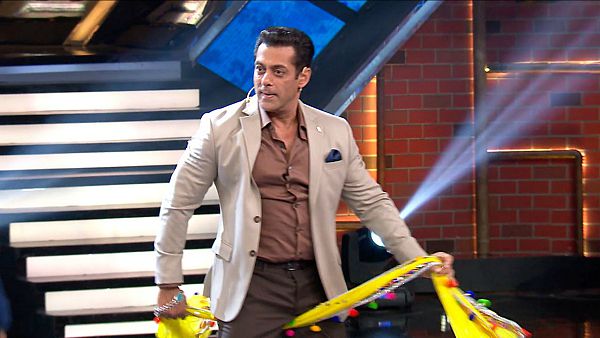 ALSO READ: Salman Khan’s Bigg Boss 13 Will See A Re-Run In These Times Of Stopped Production