Fan Ka Fan was launched as a website and had a special message being delivered to the fan who contributes towards PM Cares Fund by his or her favourite actor. The television industry’s efforts were noticed and lauded by the Prime Minister himself.

PM Modi shared a video of JD Majethia, thanking a commoner on Fan Ka Fan and wrote, "This is exceptional effort by our TV stars to strengthen India's fight against Covid-19. Thank You all those who came together for this." Check out the post below:

This is an exceptional effort by our TV stars to strengthen India’s fight against COVID-19. Thank you to all those who have come together for this. https://t.co/QgiHPETLG8

For the unversed, the official Twitter account created for Fan Ka Fan initiative shares various videos of Divyanka Tripathi, Rashami Desai, Adaa Khan, Shubhangi Atre, and other heavyweights of the industry to promote and raise awareness for the noble cause. 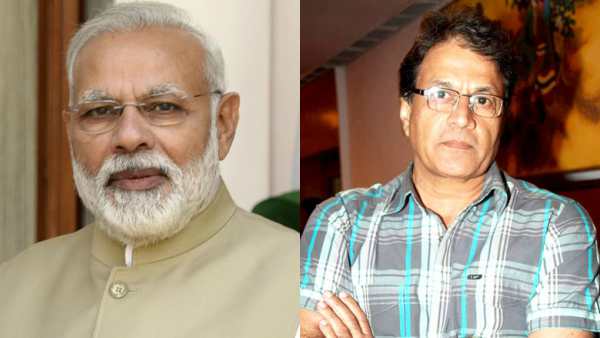 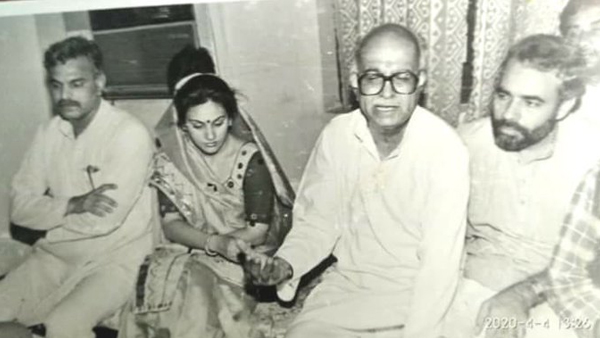