The special film is aimed at spreading awareness about social distancing and the importance of staying at home in order to contain and fight the spread of the COVID-19 virus. Besides Ekta, the noble initiative has also been spearheaded by other big TV producers namely Binaifer Kohli, Gul Khan, Fazila Allana, Abhishek Rege, JD Majethia and Anil Wanvari.

Ekta Kapoor shared the video with its intent by writing, “TV fraternity unites against Corona These unprecedented times call for all of us to be alone, yet together! Here’s an attempt, a made-at-home video, for which all of us from the Television Fraternity got together to voice our solidarity and give hope.” Check out the post below:

For the unversed, ever since the COVID-19 lockdown was put in place, many celebrities have turned to their creative side for inspiration during the difficult time. Short film, songs, and poems have been released in an effort to boost the morale and show support in India's fight against the pandemic. 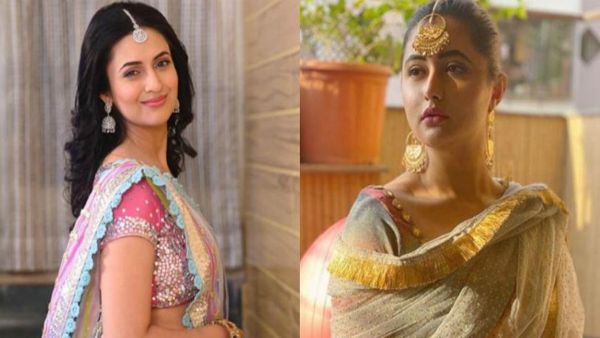