The feud between former Boss Boss 13 housemates, Devoleena Bhattacharjee and Shehnaz Gill is only getting bigger with each passing day. For the unversed, it all started when Devoleena said she found 'zero chemistry’ between Shehnaz and Sidharth Shukla in their romantic music video. This led to the actress facing massive blowback from Shehnaz’s fans online.

Devoleena did not take the bashing lying down and hit back at the trolls and bullies for getting personal and abusing her mother. And now, in her latest interview with SpotBoyE, Devoleena elaborated on her 'zero chemistry’ comment whilst sharing some more shocking revelations about model-singer Shehnaz. The actress revealed that Shehnaz Gill was first drawn to Paras Chhabra in the early days of the show. She added, "After that, Paras gave her time and attention. And maybe during that period, she was drawn to Sidharth."

She then went on to compliment the duo by adding, “They look wonderful together, they are wonderful together. Their chemistry outside is same as it was in the Bigg Boss 13 house. You know jab aap do pyaar karne walo ko dekhto ho ek saath, accha lagta hai.” (sic) 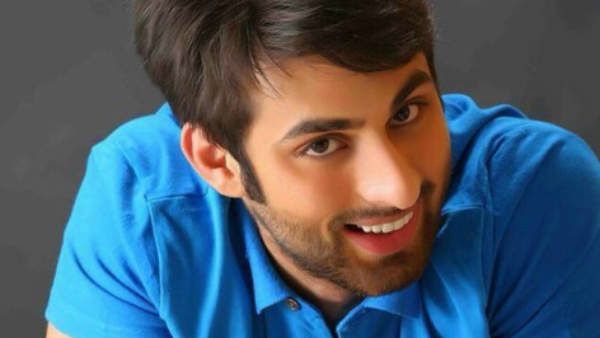 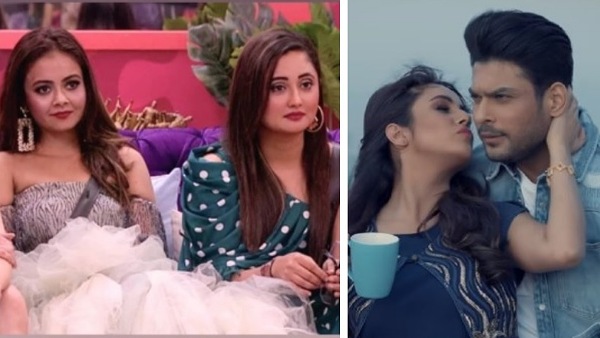