Rashami Desai really had a bumpy journey in the Bigg Boss 13 house compared to others. The actress, who had declared her relationship with Arhaan Khan, got shock of her life after the host Salman Khan made major revelation that Arhaan was married and had a kid. This broke Rashami completely, but she still maintained her calm. But it was only after others, including her family members, extended their support, that she decided to move on. Many of them must be aware that Rashami didn't share a great bond with her mother, Rasila Desai before entering the Bigg Boss house, but all is well now! It won't be wrong if we say that Bigg Boss reunited the mother and the daughter.

Rashami was quoted by TOI as saying, "I had a lot of differences with my mother and there was also a communication and generation gap between us. My life has been like a roller-coaster so I always wanted someone to take care of me like a child and pamper me. But I was the responsible daughter of the house and an actress, I had a lot of responsibilities on my shoulder. I had to fulfil them. All in all this show got me everything that I didn't have."

She thanked her family that they understood when she needed them the most. The Uttaran actress revealed that they apologised to each other and the communication is better now.

When She Realised That Her Family Was Support Her

Rashami further added, "When during the family week when my brother's kids arrived that's when I learnt about it. I realised my family is there and I have their support. I became fearless and that's when I told myself that I am done with the relationship. I needed a mental support in the house and I was not getting it."

The Dil Se Dil Tak actress added that she had cried a lot on the same morning when her niece and nephew came during the family round. They told her that things have changed a lot and that's when she was relieved. 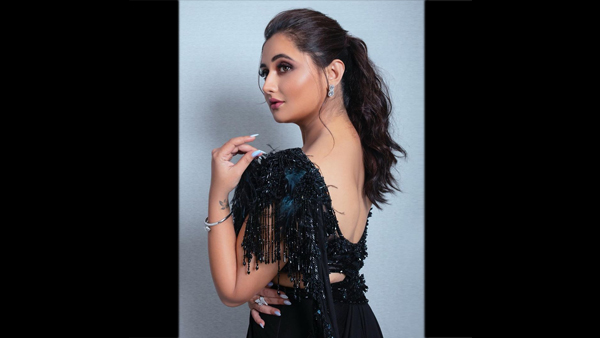 Also Read: Rashami Desai Shares Her Casting Couch Story; Reveals The Name Of The Guy Who Tried To Molest Her 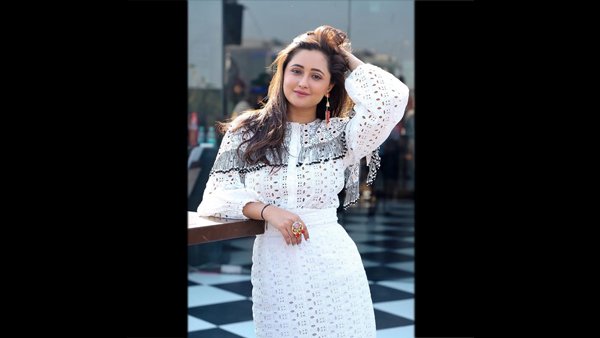 Also Read: Rashami Desai On Her Divorce With Nandish Sandhu: 'I Was Going Through Depression'