Bigg Boss 13 contestant Mahira Sharma is in big trouble as she allegedly forged Dadasaheb Phalke International Film Festival Award certificate for being the 'Most Fashionable' contestant on the reality show. The organisers have shared an official statement on their Instagram account, condemning the actress' distasteful attempt to gain publicity. 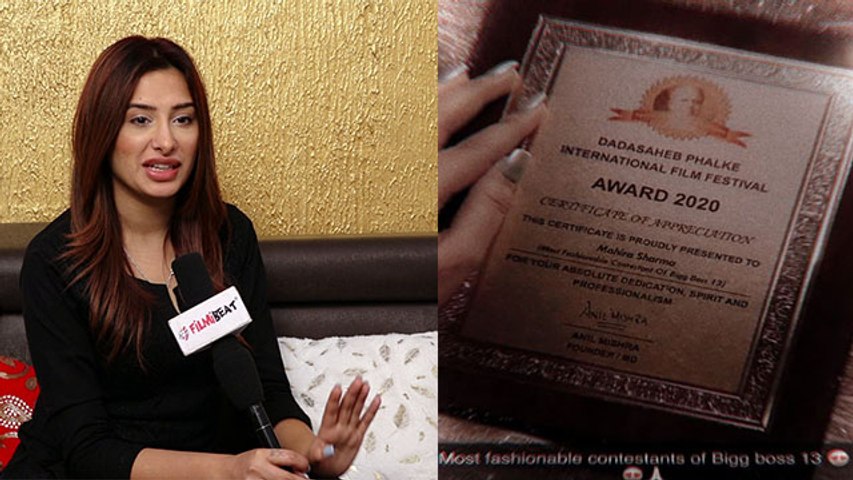 The caption of the statement read as, "DPIFF OFFICIAL STATEMENT Our official statement on @officialmahirasharma for forging the prestigious certificate of Dadasaheb Phalke International Film Festival Awards 2020." - (sic)

It has to be recalled that Dadasaheb Phalke International Film Festival 2020 Awards was held on February 20 in Mumbai. Many popular celebrities from the entertainment industry graced the event. Bigg Boss 13 contestants - Rashami Sharma, Hindustani Bhau, Shefali Bagga and Mahira had also attended the awards ceremony. Later, Mahira had shared a picture on her Instagram in which she was seen holding a certificate, which declared her the 'Most Fashionable Contestant of Bigg Boss 13'. The organisers revealed that although she attended the ceremony, she hadn't received any award! They have issued a notice saying the certifcate is 'falsified'.

The statement read as, "One of the Bigg Boss 13 contestants, Ms Mahira Sharma, who was an attendee of this event, posted an Instagram story on 20th February 2020 at around 11:30 pm showcasing that she has received a certificate of appreciation at the DPIFF award ceremony for being 'The Most Fashionable Contestant Of Bigg Boss 13'. From then on, this story has been copied and reposted by the fan pages on Instagram along with multiple media houses who have posted this as news on their websites." - (sic)

"This immoral and distasteful attempt by Mahira Sharma to gain publicity and personal benefits by counterfeiting a very reputed award and showcasing her name on to a falsified category has created an irreversible damage to the brand's image and reputation." - (sic)

The organisers have demanded a written apology from her within 48 hours, failing which they will initiate legal proceedings against her. The actress has not responded to the allegations yet. 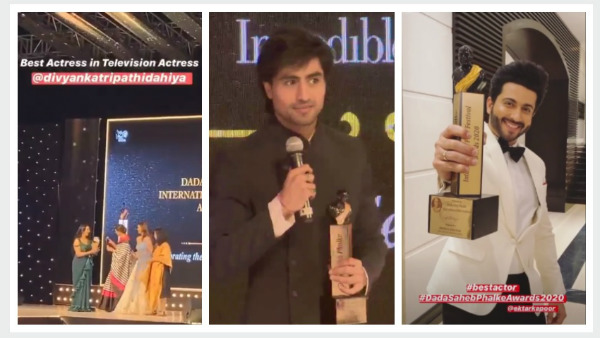