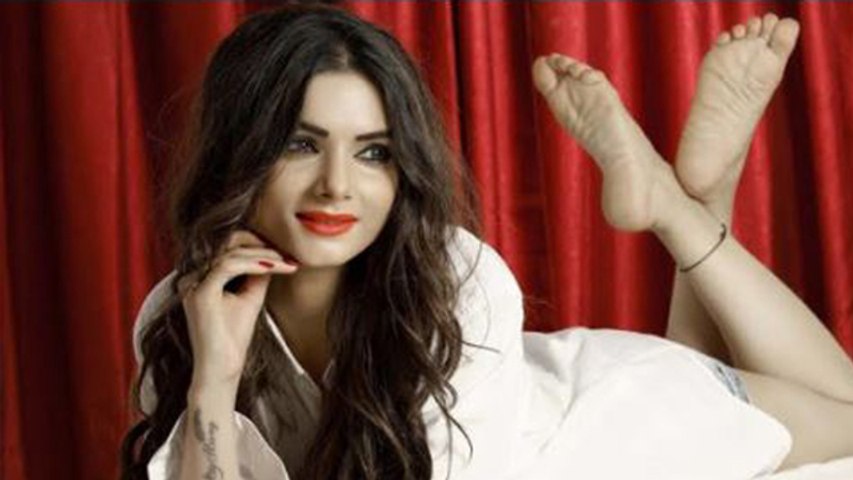 Sejal Sharma, who was seen in Star Plus show Dil Toh Happy Hai Ji, committed suicide on Friday (January 24) morning. The exact reason behind her death is not known yet. According to Tellychakkar report, the actress was quite a happy-go-lucky person and loved acting and dancing. It is being said that she might have taken drastic step due to personal issues and not professional problem.

Apparently, Sejal hailed from Udaipur and always wanted to be an actress. She came to Mumbai in 2017 and started giving auditions. In an interview to Tellychakkar, the actress had revealed that it was difficult for her to convince her middle-class parents for her career in acting. She wanted to be an independent and had never taken financial help from her parents.

‘It's Unbelievable That You Are No More With Us’

Sejal's co-actress Jasmin Bhasin expressed shock over the actress' death. She shared a picture and captioned it, "It's unbelievable that you are no more with us, such a happy girl, your presence would just light up any place, only you know what you were going through that you decided to end your life. I will miss you I wish this would have never happened. Rip @i_sejalsharmaofficial."

Jasmin told Spotboye, "I'm shocked and disturbed because she was a very happy girl and we would get along really well. I don't see any reason why did she do that. But, it's very sad."

It has to be recalled that recently, Kushal Punjabi committed suicide due to troubled personal life, and now the actress' death has indeed come as another shock to the entertainment industry. Fans too are shocked with the actress' death. Take a look at a few tweets:

@Riya_ssingh2: My god wat is happening in this industry actors committing suicide 😳😕 #SejalSharma. 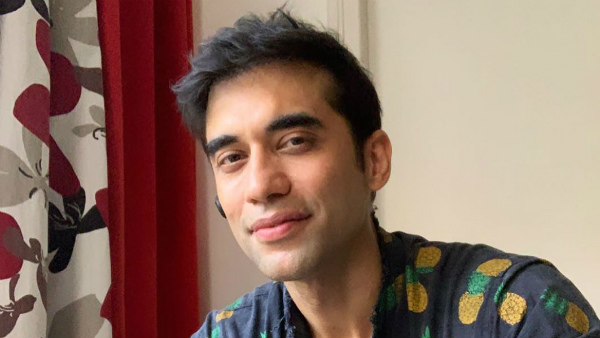 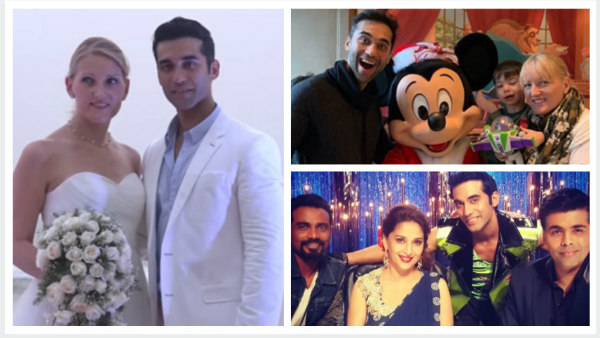 Also Read: Kushal Punjabi Dies At 37: A Look At His Journey; Throwback To His Fairytale Wedding (Unseen Pics)