Divyanka Tripathi is not happy about Vivek Dahiya being described in headlines as 'Divyanka's husband'. The actress shared a series of tweets and asked people to stop addressing others, more so celebrities, with attachments.

The Yeh Hai Mohabbatein actress wrote, "Why don't they refer to it as @VivekDahiya08 and wifey?It wasn't even my post! I'm here since eons but does the industry give new talent much deserved respect? Let's not cry fowl on name of nepotism. Vicious circle starts here! Not targeting one. Pointing at a common practice🙏."

Divyanka concluded by tweeting, "If celebs adhere by the attachments given, you call them nepotist and if they don't they are referred to as 'insecure'! STOP THIS CYCLE OF USING NAMES OF SPOUSES AND RELATIVES! Allow individuality to prevail. #AcceptIndividualTalent #StopNepotism #EqualityForAll."

Many must be aware that Pavitra Rishta actor Sushant Singh Rajput's demise has sparked off nepotism debate. These tweets of the actress come as a wakeup call about things which are usually taken casually.

Well, we hope at least now, people address the celebrities with their names and not with any other attachments! 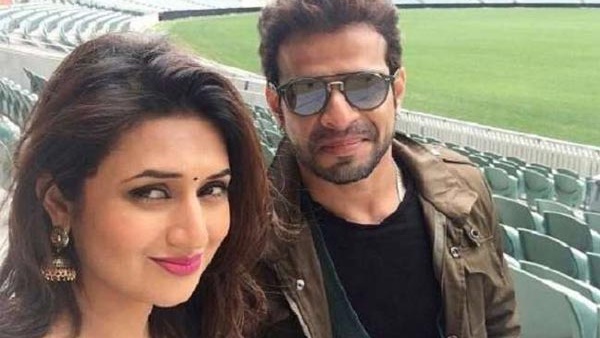 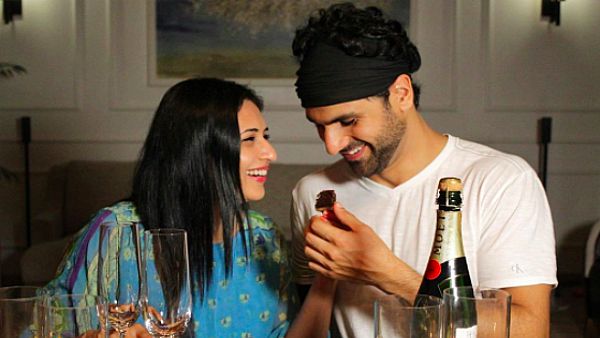