Although Ek Duje Ke Vaaste 2, which features Mohit Kumar and Kanikka Kapur in the lead roles, hasn't garnered the expected ratings on the TRP chart, the show has impressed the viewers. Kanikka and Mohit, who play the roles of Capt Shravan Malhotra and Capt Dr Suman Tiwari, are one of the loved jodis on television. As many are aware, the show is digitised and will be aired on SonyLIV. This left fans with mixed reactions. As per the latest report, Kanikka Kapur is getting replaced on the show.

A source was quoted by Tellychakkar as saying, "Kanikka has been quite a professional artist. She hasn't shown any tantrums to the production house. In fact, she is one of the most disciplined actors from the team. However, her contract is set to expire and Kanikka is contemplating the decision to continue or not with the show."

The report also suggests that Vidhi Pandya has been approached to replace Kanikka. When Vidhi was asked about the same, she said, "I can't talk about it right now." 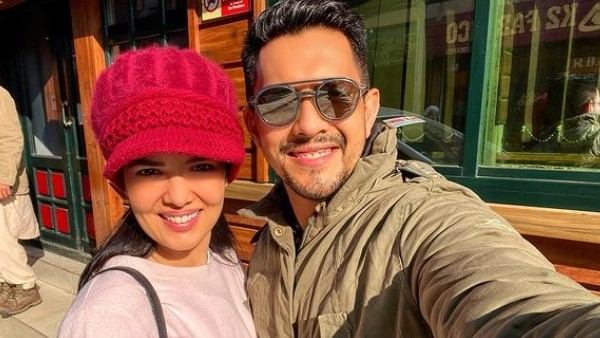 Also Read: Aditya Narayan And Shweta Agarwal Jet Off To Kashmir For Their Honeymoon (PIC) 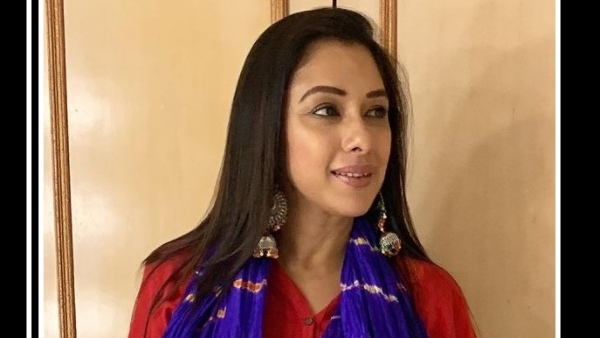 Also Read: Rupali Ganguly On Pakistani Remake of Sarabhai Vs Sarabhai: It's Disgusting; They've Copied It Frame To Frame