She then hit out at Vikas without taking his name and said, “This gentleman who thinks that he’s the 'patriot of the year’ decided to come out there, abuse my mother and me. And now, has openly put a rape threat on a social platform. This, now, is no longer about the army or sexual content because the idea of this is 'rape a girl, rape her son, rape her 71-year-old mother’ for making sexual content. It means sex is bad but rape is okay.”

Meanwhile, in other related news, a fresh FIR was lodged against Ekta Kapoor by three more folks in the state of Madhya Pradesh alleging insult to the national emblem, Hindu gods & Army personnel in Triple X-2, that first started streaming on February 8, 2020, on ALT Balaji. 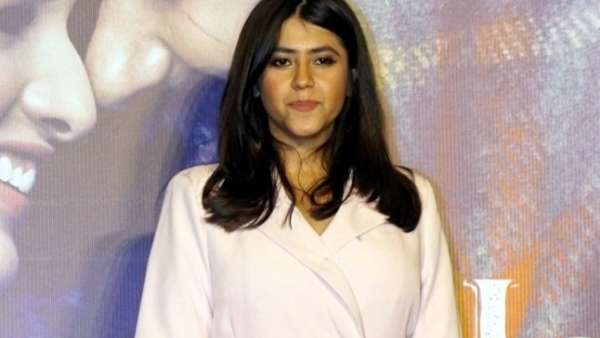 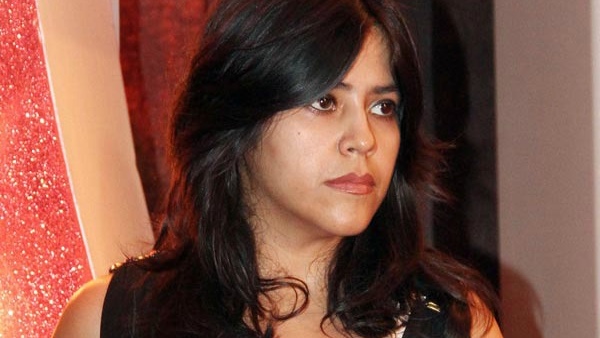