Hum Paanch is one of the popular 90s sitcom that was re-aired during the Coronavirus lockdown earlier this year, along with several other iconic shows. In the show, Bhairavi Raichura, played the role of Kajal, who was shown as a tomboy who'd speak like a 'tapori'. Recently, a social media user shared a theory about the show's character Kajal Bhai being a LGBT icon. Now, the producer of the show has reacted to the same.

The user took to Instagram handle and shared a few pictures and videos from Ekta Kapoor's show Hum Paanch which featured Kajal Bhai and stated several reasons why she is a LGBT icon.

The user wrote, "Kajal from "Hum Paanch" was a '90s LGBT icon. 🌈 Kajal was called "Kajal Bhai" (Brother/Don Kajal). 🌈Everyone at home used she/her pronouns for Kajal, but Kajal used he/him pronouns to self-reference. 🌈Gender-nonconforming style: Kajal always dressed in conventionally male-presenting, loose clothes. 🌈 Kajal Bhai told people to fuck off when they recommended dressing "like a girl." Check out the clapback clip in this carousel. lol didn't even spare grandma."

While a few fans were convinced with the post, some of them weren't. A user wrote, "Yesss. Omg. Wonderful observation 👁," another user commented, "Wowowowwww". A few other users, who weren't convinced with the post wrote, "Not to contradict you for the sake of it, but I'm genuinely curious about this. I'm not sure if she was LGBTQ+ simply because of her gender non-conforming style. I don't remember there being a love interest of the sort so I could be wrong or maybe the creators thought Indian families in the 90s just weren't ready for that!" and "She appears to be just a Tomboy. Being a tomboy is supposed to be cool because "Baki ladkio jaisi nahi h". Her style of speaking is Mumbaiya/Tapori, not the way you pointed out as he/him."

Ekta, the producer of the show, reacted to the post by re-sharing the post on her Instagram stories. She denied the theory and captioned a picture as, "Hmm! Nope How u wish! But def a non conformist." 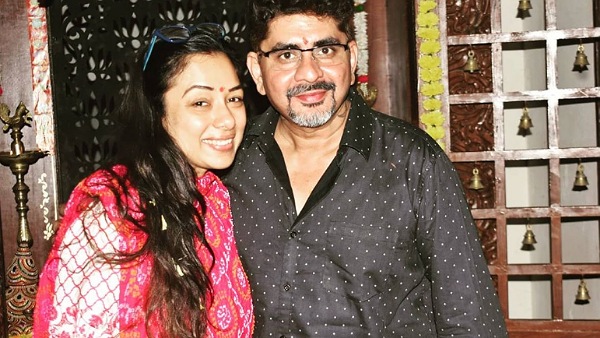 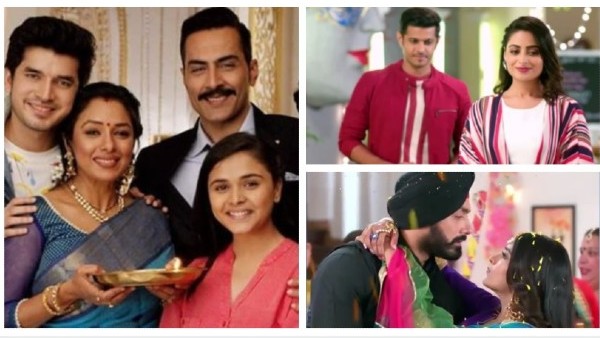