Ex-Bigg Boss contestant Hindustani Bhau created headline after he revealed that he will be exposing a big name from Bollywood. Today (June 1, 2020), he also wrote on Instagram that he is going to file an FIR against that big Bollywood person at Khar Police Station. Now, the ex-Bigg Boss contestant shared a video and updated that he filed a police complaint against Ekta Kapoor and Shobha Kapoor.

In the video, Bhau said, "As I told you yesterday, I will file a complaint against a Bollywood celebrity who is defaming the country, so here I am at the police station and the famous personality I have filed a complaint against is Ekta Kapoor and her mom Shobha Kapoor."

Bhau feels that Ekta has insulted and disrespected army personnel in that scene from her ALTBalaji's show, and added, "Wait and watch aage kya hota hai."

Many of them supported Bhau's move! A user worte, "#ektakapoor shame on you @ektarkapoor 😠 #hindustanibhau proud of you Bhau🔥 @RealKingbhau." Another user tweeted, "Really Shame On You #EktaKapoor For Disrespecting The Army Uniform. Form Today Onwords I Will Never Watch Any Of Your Shows And Requesting All To Do The Same. Thank You #hindustanibhau For Exposing Her."

Many of them have started the trend to ban the show on social media, and #ALTBalaji_Insults_Army is trending on Twitter.

SILLY and malignant content is the reason why people didn't like ekta's shows during this pandemic and have given so much love to Ramayan and Mahabharat. 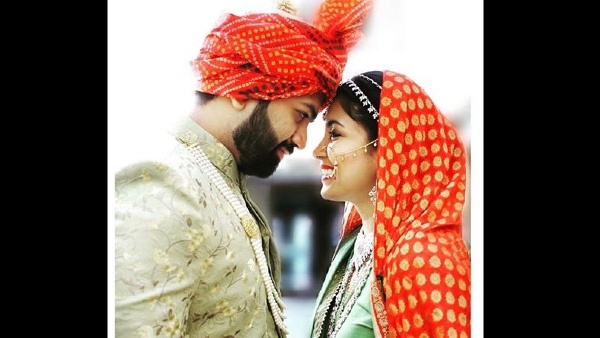 Also Read: Bhagyavidhaata Actress Richa Soni Gives It Back To The Haters Who Trolled Her For Marrying A Muslim