One of the most auspicious festivals celebrated by Hindus, Navrati is here! This year, due to the pandemic, people won't be able to celebrate the festival in a grand manner- go pandal hopping or attend garba nights. But this has not dampen the festive spirit as our celebrities are all set to celebrate the festival with their family and friends in a simple way possible. Suchita Trivedi, who essays the role of Kaku in Indiawaali Maa, exclusively opened up about her plans for Navratri 2020 while speaking to Filmibeat.

The actress revealed that this year, she will celebrate Navratri in a different style. She said, "I am going to get special cooked Gujarati delicacy and will make sure that everyone on the set get homemade Navratri food so that we all can enjoy the taste of this festival."

Suchita further added, "Moreover, being a Gujarati, I love playing Garba. We will plan a Garba night on the sets and bring on that festive vibes."

She also added that she will celebrate the last few days of the festival with her family. She added, "Last but not the least, on Ashtami, I will be leaving for Bhavnagar to have some Navaratri feels. This will be my ideal Navratri celebration this year."

Suchita has been a part of shows like Baa Bahu aur Baby, Mere Angne Me, Tujhse Hai Raabta, Ishq Mein Marjawan, Bh Se Bhade and Ek Doosre Se Karte Hain Pyaar Hum to name a few. In the current show Indiawaali Maa, the actress plays the titular role of a mother, which she says is the most positive role that she has played in her career. 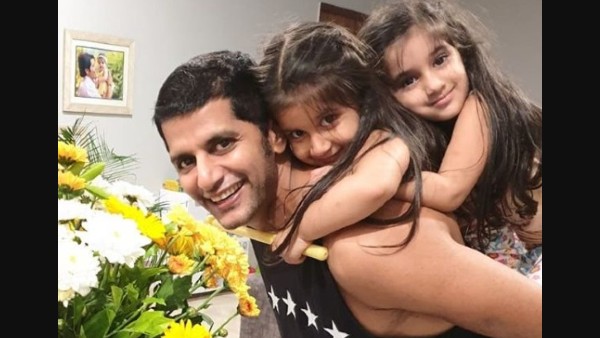