Deepak who is the singer, lyricist and composer of the song had earlier shared a poster of the song on his Twitter account that showed Pandey seated on a couch with Thakur standing right behind him.

But amid rising controversy over the contents of the video, the former Bigg Boss contestant decided to delete it from his channel. However, the viral clip is still available on different social media platforms to view while it's being shared thousands of times since its release. Check it out below:

A music video on him released mins after his VRS was approved calls him “Robinhood Bihar ke” and “Janta ka Hero.” pic.twitter.com/XrVNaZHkau

It must be noted that ex DGP of Bihar, Gupteshwar Pandey recently took voluntary retirement from service and is speculated to be contesting the upcoming state assembly elections this year. Pandey’s request for VRS was approved on September 15 (Tuesday) and his 'Robinhood of Bihar’ video dropped on September 20 (Sunday).

In the meantime, Pandey has also joined Twitter in April this year and has more than 2.62 lakh followers. The 59-year-old is an alumnus of Patna University and a 1987-batch IPS officer, who hails from the Geruabandh village of Buxar district in Bihar. 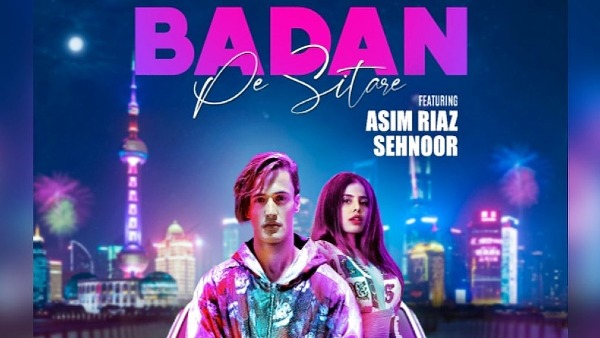 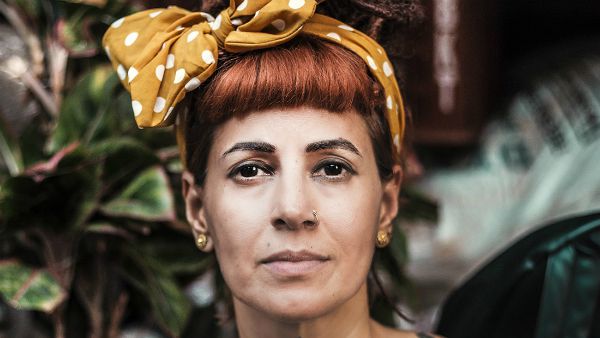