In the 90s and early 2000, there were television shows which revolved around and celebrated the special bond of friendship. On the occasion of Friendship Day, we bring you a list of TV shows that give us major friendship goals.

Remix, that featured Karan Wahi, Raj Singh Arora, Shweta Gulati and Priya Wal in the lead roles, was based on an Argentine show ‘Rebelde Way'. The show dealt with the lives of 4 teenagers, Tia, Yuvraj, Avnesha and Ranveer and their music group ‘Remix'. It was premiered in 2004 and became the most popular shows among the youth.

Lipstick, which premiered in 2002 featured Shweta Salve/Gautami Kapoor and Nigaar Khan in the lead roles, was a story about friendship turning into enmity for love and success.

Kabhii Sautan Kabhii Sahelii that starred Urvashi Dholakia, Anita Hassanandani and Pankit Thakker in the lead roles, is an emotional saga that tests the strengths of relationships. The story of two childhood friends, Tanushree and Sonia, who were very close and shared everything. Things takes a strange twist when they discover that they are married to the same man, Harsh. This tests the purity of their friendship and their ability to face harsh realities.

If you are 90s kid, you will definitely remember this iconic show Hip Hip Hurray that starred Kishwer Merchant, Nilanjana Sharma, Purab Kohli, Manish Goel and others in the lead role. The story was based on the lives of 12th grade students at the DeNobili High School and their adventures, their fears and hopes, and their relationships and interactions. Besides that, the story focused on social issues and other issues pertinent for the younger generation like dating, drugs, careers, health, exams and other, which were showed in a light-hearted manner.

Dil Dosti Dance which starred Shantanu Maheshwari, Kunwar Amar, Shakti Mohan, Vrushika Mehta and others in the lead role, revolved around a group of college kids and their passion for dance. It showed how this passion bring them together to form a bond of friendship and love.

Left Right Left, which Rajeev Khandelwal, Arjun Bijlani, Harshad Chopda, Shweta Salve, Priyanka Bassi and others in the lead roles, was first aired in 2006. The show celebrated friendship between six cadets in an Army academy, who faced many trials and tribulations together. 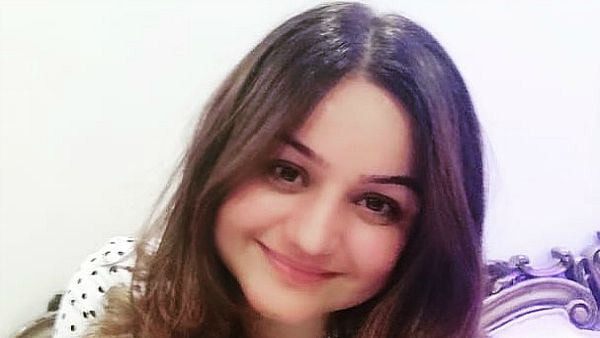