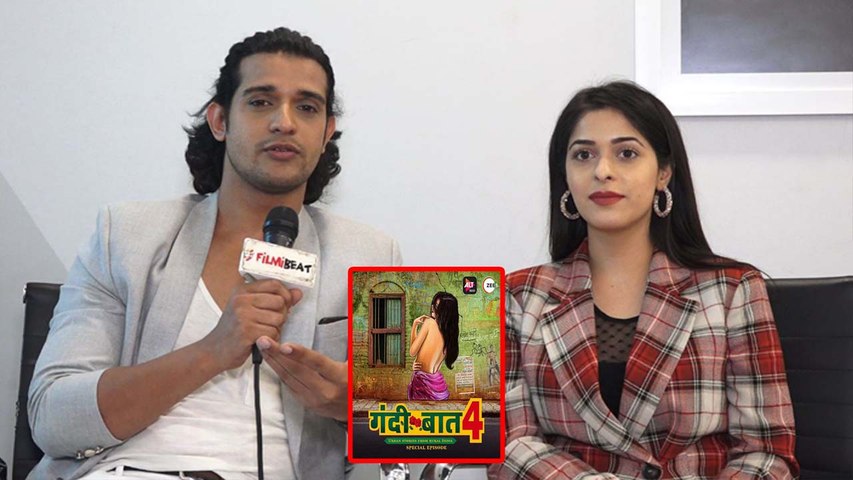 It has been almost two years since Garima left Shakti. The actress told Spotboye that she was deliberately keeping a low profile as she was occupied with something and didn't reveal about her work due to superstitious belief (that if she tells about the work it might not happen). Garima added that she is returning with five shows back-to-back starting with Gandii Baat 4.

The Actress Was Skeptical About Doing The Show

When the actress was asked if taking up the show made her apprehensive, she said, "Of course, I was skeptical about it. But then the makers (ALTBalaji) of the show convinced me. Certain things where I was apprehensive, I made sure I got cleared in my contract."

She further said, "There was a lot of nudity and I thought to myself that I don't see it happening. Of course, the web space is something which requires a lot of bold content. I understand that. There's a very thin line between getting tagged as...you know what I mean. So I just made sure that it doesn't happen with my name"

‘The Scenes Were Shot Aesthetically’

Garima revealed that the scenes were shot very aesthetically. The actress added that she had a couple of meetings with the director and the makers to make sure that even though she'll be doing the bold scenes, when won't be doing certain things.

She Shot Intimates Scenes With Minimal Staff On Set

When asked if she asked to shoot her intimate scenes with minimal staff present on set, she said, "It was a very closed set. It was just the director, the DOP, me and one female creative, that's about it."

When asked if she thinks that she might lose out on a little bit of adulation in public, she said, "Obviously, I'll lose on elderly people. They would still see me as the Shakti ki Raavi. But if you would ask the youth, ‘Do you know Radhika Apte?' They won't be ignorant about her. I want to see myself there." When asked, "Without a topless scene?" She said, "Yes." 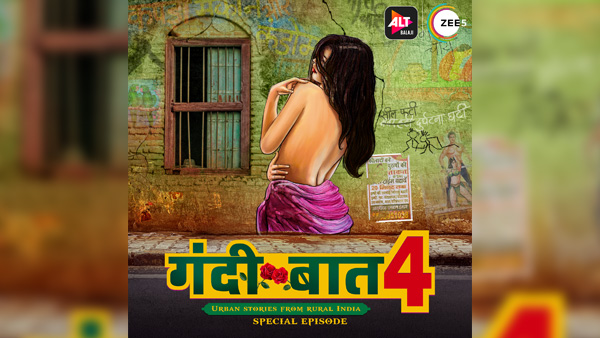