Lakshya, who has won hearts for his character in the popular TV show Shakti, will be seen playing the character of Chandan in one of the episodes named ‘Madhosh Madan'.

Lakshya Excited To Be A Part Of The Show

About being a part of the show, Lakshya Handa said, "It feels really great to be part of such a popular franchise and I'm really excited about the show for it always manages to offer fans a number of different stories packed in an amazing concept all together."

The actor says that the story of Madhosh Madan is intriguing and will leave a lasting impact on the minds of the audience. Sharing his experience working with ALTBalaji and this show, he said, "My experience of working with ALTBalaji was very different than the earlier projects which I've done in the past few years. I also bonded really well with my co-actors and enjoyed every part of the shooting process. What really impressed me was that they didn't just focus on the bold scenes but also made it more acting-oriented. This story has the perfect combination of everything for it features humour, mystery along with some great performances by each of the actors."

Lakshya hopes that the audience will love this season of Gandii Baat too, particularly the episode Madhosh Madan.

The last four seasons of the show created a huge buzz among the audiences. The makers promise that this season will be Bigger and bolder than ever before. Season 5 will depict the stories focusing on the youth. 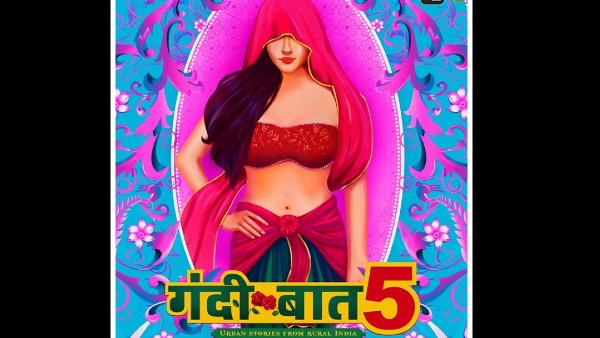 Also Read: Gandii Baat 5 Makers Unveil The Poster; Here's When The Show Will Be Launched