Sanjay Choudhary who stars in the &TV sitcom Happu Ki Ultan Paltan, recently took to his social media account to reveal that he was threatened by goons at Mira Road (Mumbai), in broad daylight. The actor narrated his ordeal in a video message to his 102k followers on Instagram as to how the group of men extorted money from him.

Sanjay said, “I was on the road towards Naigaon, when a man on a scooter approached my car and started banging on the window, hurling abuses at the same time. He made me pull over and asked me to roll down the window. As soon as I did that, he put his hand inside the car, opened the door and got inside. He snatched my mobile and told me that my car had banged into his two-wheeler, causing damages worth 20,000. He claimed that his hand was also injured in the accident. Soon, two-three other men joined him. They wanted me to withdraw 20,000 from the ATM and give them.”

Sanjay also mentioned that the entire episode had put him in utter shock and that he was unable to drive for some time and just stayed put in his car. However, the actor did add that he wanted to file a police complaint on Friday, but couldn’t. He told ETimes, “I went to Mira Road Police Station, but I was told that this falls under the jurisdiction of Vasai Police Station. So, I will do the needful in a day or two.” 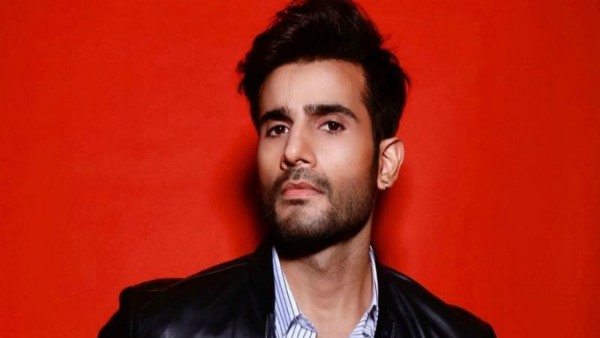