Chandra Nandini fame actress, Shweta Basu Prasad turned a year older on January 11. Shweta shared some fun pictures of her birthday party. This was accompanied by an interesting post of herself. The actress reminded everyone of the importance of self-love by wishing herself on the D-day. She posted a picture of herself with the caption “Dear me, I love you very much. Happy birthday! “.

Shweta cut a beautiful birthday cake at the stroke of midnight whilst looking ravishing in a stunning white dress. She rang in her 29th birthday with a bunch of her close girlfriends on the beach.

Shweta began her career as a child artist in the critically acclaimed film Makdee. The Vishal Bharadwaj directorial earned her a national award. She then starred alongside Shreyas Talpade in Iqbal and won 4 more awards for her stellar performance. The actress then went on to act in a number of movies in Bollywood, Bengali, Tamil, and Telugu film industries. Shweta has been a part of many movies including Vaah! Life Ho Toh Aisi, The Tashkent Files, and Badrinath Ki Dulhania to name a few.


She has also been a part of some memorable television shows such as Kahaani Ghar Ghar Ki, Karishma Ka Karishmaa, and Chandra Nandini. On the work front, Shweta is currently shooting for a web series. She has also produced some interesting short films and documentaries in the recent past.

ALSO READ: Happy Birthday Hrithik Roshan: Here Is A Look At The Krrish Star's Return In 2019 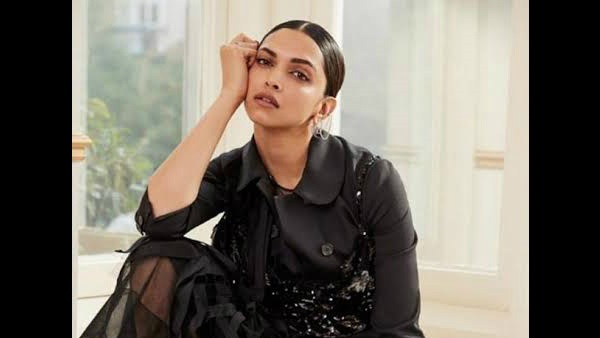