BR Chopra’s Mahabharat is currently enjoying a second re-run on Colors TV for audiences in the lockdown. And now, the narrator of the iconic show and renowned voiceover artist Harish Bhimani has opened up about Ekta Kapoor’s failed attempt at re-telling the epic in a contemporary fashion with Kahaani Hamaaray Mahaabhaarat Ki (2008).

Harish told TOI, “Ekta Kapoor modernized it and could not communicate the essence of the epic. Filmmaker Shyam Benegal made a movie Kalyug (1981), which was a modern take on Mahabharat. So, if you want to streamline Mahabharat, you have to take into consideration the theme, plot points and several other things before putting them as per the current scenario.”

He went on to add, “One more version of Mahabharat was made by Dr. Chandra Prakash Dwivedi and he had changed the screenplay to a flashback format. He started with the battle of Kurukshetra and then went back to the beginning of the story. I believe that a complicated story like Mahabharat should always be shown in a linear narrative format so that it becomes easier for the audience to understand.”

It must be collected that Mukesh Khanna, who played the role of Bhishma Pitamah in the original series had also taken a jibe at Ekta Kapoor for her misfired adaptation a while ago. He has said, “She made a mockery of Mahabharat. She took all the daily soap actors and tried to make Mahabharat. They were flaunting tattoos and six-pack abs. If you want to make Mahabharat rise about it and don't try to ape it. Ekta must be very angry with me because I have spoken a lot about the kind of content she makes. I am against the way she projects women in her daily soaps." 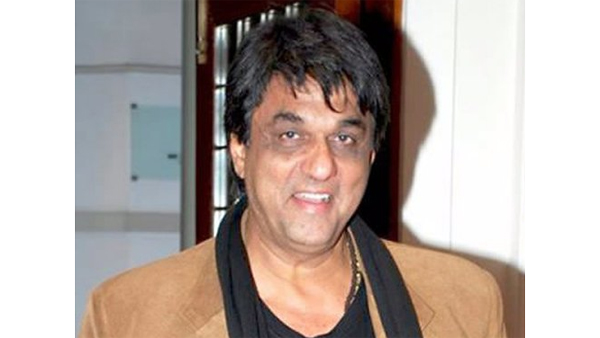