Sushant Singh Rajput's death has left the entire entertainment industry in shock. Many actors have been supporting the moment 'Justice for Sushant' and feel that his family and loved ones need to know the truth. It has to be recalled that recently, Harshad Chopda had paid tribute to the late actor on Star Plus' Ganeshotsav event. Harshad was Sushant's debut show, Kis Desh Mein Hai Meraa Dil co-star. The late actor had played the role of Harshad's younger brother Preet. While Harshad paid tribute to Sushant, he received backlash from the director's wife and co-star Deepak Qazir.

Kis Desh Mein Hai Meraa Dil's director Garry Bhinder's wife Roshan had apparently said on Republic TV that Harshad Chopda would cut down Sushant's lines on the show. This didn't go down well with fans and they had even trended the actor (Harshad Chopda) on Twitter.

Deepak Qazir, who played the role of Harshad and Sushant's father in the show, agreed to the statement made by Roshan, and said that he had witnessed this himself twice!

Deepak was quoted by Spotboye as saying, "I myself have witnessed this twice. Also, being the main lead hero, he used to get things accordingly like a single vanity van for him whereas Sushant used to share vanity with 2-3 other actors but he never complained. I am sure when Sushant must have started doing Pavitra Rishta he must have started getting his personal vanity and stuff."

Deepak Slams Actors Who Are Using Sushant’s Name For TRPs

The 70-year-old actor also slammed a few actors, who claimed to be Sushant's friends and were seen paying 'paid tribute' to the late actor. He wrote on Instagram, "Please ! Please don't Use him or his name for any Commercial or TRP gains , suddenly some friends are paying PAID TRIBUTE to his departed soul , my request is please detest from this HYPOCRISY , and request Fans of SUSHANT to register some protest."

He slammed Harshad for the same, as he paid tribute to the actor in Ganeshotsav event, where he performed to Sushant's songs. The actor told Spotboye, "I am angry only at the fact that you never treated Sushant that important and now when you are given some money you are doing drama in one of the Ganapati specials on a popular channel. And I personally found it in a very bad taste."

He further said, "After which his fans are trolling me on social media. On my post only they are questioning me that why I am talking about Sushant now and didn't talk before. Also, they are asking why am I calling Harshad's performance a paid tribute? I really don't mind them saying all this. What I felt bad about is that a person died in such circumstances and you are dancing on his songs in a TV programme in front of his cut out. Not only him but the channel should have also understood what they are doing. You are paying tribute to someone by charging money. How correct is that?"

Deepak Will Apologise To Harshad If…

He added that he is not targeting Harshad but is against the idea of commercialising the late actor for TRP. He feels that if it is a real tribute, then Harshad should donate the money that he earned from the event to the people who are struggling to survive in this lockdown, and he will even apologise to him if he does so! 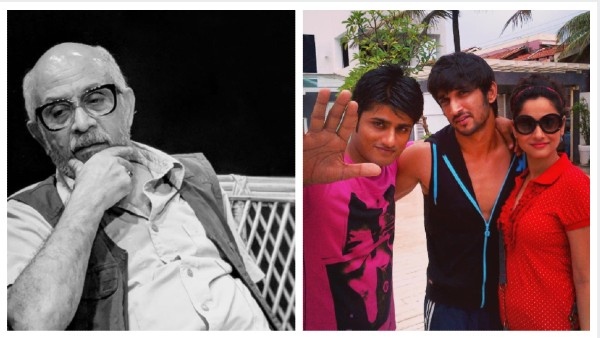 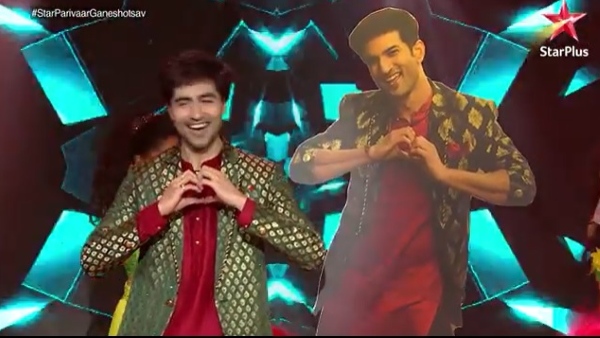