Colors' most controversial reality show, Bigg Boss 14 has been creating a huge buzz these days, especially regarding the contestants list. Many popular celebrities have been apparently approached for the show. Now, the show is in news for the host, Salman Khan's package!

Like every year, this season too, it is being said that the Dabangg actor might get a huge salary! As per reports, Salman will be charging a whopping Rs 16 crore. Reportedly, the actor charged Rs 12 to 14 crore for the last season.

Meanwhile, there are reports that this year will have mix of commoners and celebrities. As we reported earlier, the show might have 13 celebrities and 3 commoners. It is said that the show will have a jungle theme.

Because of the pandemic, all the contestants will be tested for COVID-19 before being sent inside the house. Also, the Bigg Boss house and the items inside the house will be completely sanitised. The set of the show will be constructed Film City and Salman will travel from his Bandra residence and only on Saturdays, he will be at his chalet.

Reports also suggest that the controversial reality show will start from last week of October. 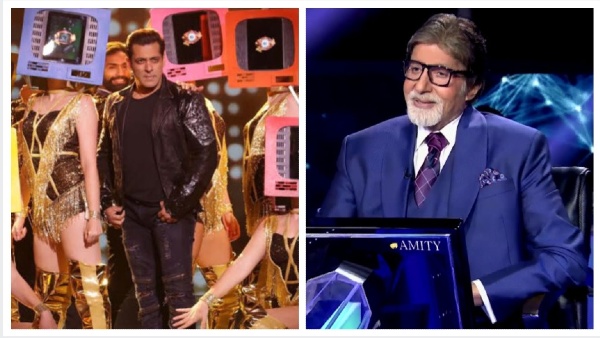 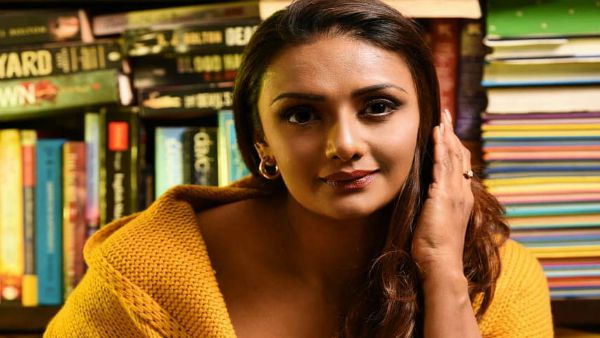