Hundreds of farmers are protesting against the new farm laws in Delhi and many celebrities have reacted to the same. Recently, Kangana Ranaut commented on the issue, which didn't go down well with Bigg Boss 13 contestant Himanshi Khurana, who along with other celebrities, is showing solidarity with the protesting farmers.

For the uninitiated, Kangana tweeted, "Shame..... in the name of farmers har koi apni rotiyaan sek raha hai, hopefully government won't allow anti national elements to take advantage and create another Shaheen Baag riots for blood thirsty vultures and tukde gang..." To this, Himanshi replied with a series of tweets. 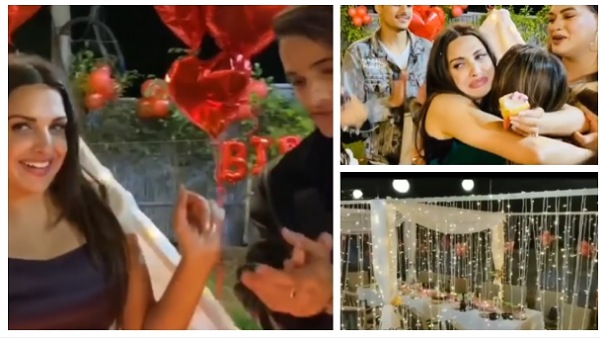 Also Read: Himanshi Khurana Gets Emotional As She Celebrates Her Birthday; Thanks Asim Riaz, Her Family & Team For The Surprise 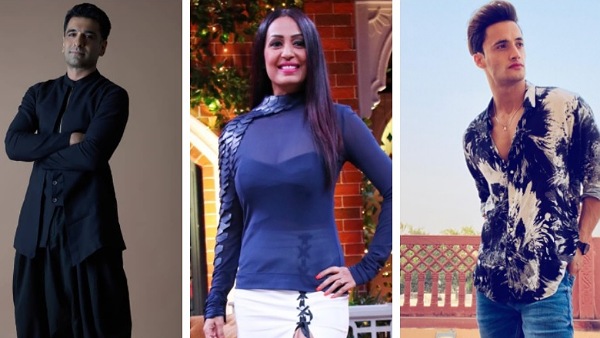