Sushant Singh Rajput's tragic demise has raised many questions, especially how the outsiders are treated in Bollywood. Nepotism is yet again discussed on social media and netizens are seen slamming star kids like Sonam Kapoor, Alia Bhatt and others. Recently, Sonam Kapoor shared a post on Father's Day, which didn't go down well with netizens, who slammed her as they felt her tweet condoned classicism and casteism! Hina Khan's boyfriend Rocky too slammed the actress as her narrow narrative of Karma and casteism didn't go down well with him! He also gave her thumbs up for accepting her reality.

For the uninitiated, Sonam Kapoor's tweet read, "Today on Father's Day id like to say one more thing, yes I'm my fathers daughter and yes I am here because of him and yes I'm privileged. That's not an insult, my father has worked very hard to give me all of this. And it is my karma where I'm born and to whom I'm born. I'm proud To be his daughter."

Rocky commented, "So, every individual who's been denied d opportunity they deserved bcoz of #Privileges n #Nepotism deserved it for their ‘Karma' in thr past life? By that logic, I can't begin to imagine ur next life @sonamakapoor ! Respectfully M'am, I expected better frm U given ur fathers BG."

‘Thumbs Up For Accepting Ur Reality’

He further wrote, "Btw this western version of a sacred cosmic balance is d reason why d poor r left in this country on d roads by d rich, privileged n powerful. Justifying cruelty in d name of ‘Karma' by d high, mighty n powerful.Thumbs up for accepting ur reality n respect ur opinion otherwise!✌🏽"

Many of them agreed with Rocky's statement. A user wrote, "Absolutely right Rocky you nailed it bro," another user commented, "Good you called it out. No one gave @sonamakapoor the right to rub her privilege in others faces with righteous karma crap. There's a line between righteousness and gratitude... one is arrogant other us graceful." 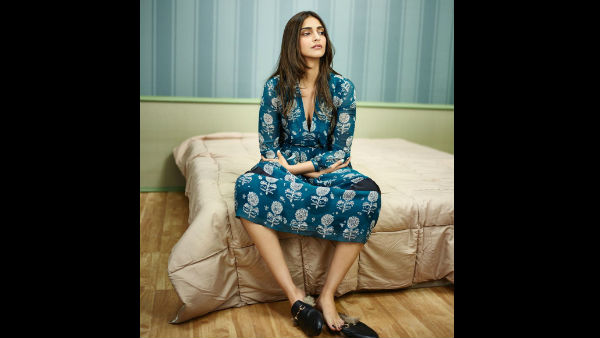 Also Read: Sonam Kapoor Turns Off Her Comments Section On Instagram After Being Targeted By Angry Netizens! 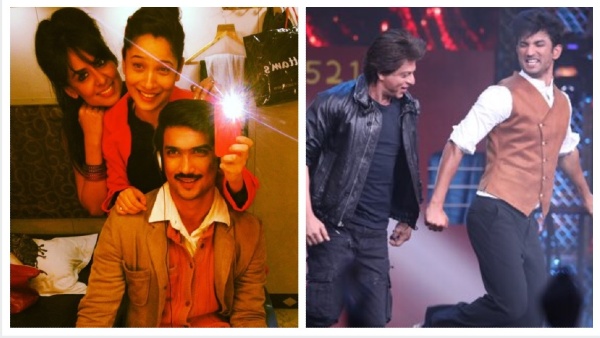 Also Read: Mrinalini: Sushant Singh & Suicide Were Poles Apart; As An SRK Fan He Wanted To Build His Own Mannat