The upcoming episode of Indian Idol 11 this weekend, will reunite beloved singers of the past two decades, Alka Yagnik and Udit Narayan. They will be seen as the special judge on the show but Udit Narayan revealed, he had another reason to come on Indian Idol's stage.

Udit Narayan had a fun banter with fellow judge Neha Kakkar, he asked her if she would want to take son Aditiya's name. But the topic continued on throughout the episode, Udit Narayan shared that he has been following the new season of Indian Idol and the contestants are extremely talented. He decided to come on sets of the show not just for the constants but also for Neha Kakkar.

He said, "All the contestants are extremely talented. He further mentioned that there was another reason which made me come on the stage of India Idol that was I am keen in making Neha, my daughter-in-law. Not only Udit Narayan but Aditya's mother Deepa Narayan also came on the sets of Indian Idol to convince Neha so that she becomes the 'Bahu' of Narayan Khandan."

The joke continued on as, Aditya's mother also asked Neha if she would like to become the Narayan family bahu, later Neha's parents chimed in and agreed to the marriage proposal. But Neha Kakkar had other plans she said, it wouldn't be fun if she agreed to Narayan's marriage proposal so early in the season.

Aditya Narayan also revealed that he and Neha will be getting married on Valentine's Day (February 14). Neha called Aditya's mom as 'sasu maa'!

A post shared by Sony Entertainment Television (@sonytvofficial) on Jan 9, 2020 at 12:32am PST

Meanwhile, when Udit was asked about Neha, he told Spotboye, "Neha Kakkar is a very sweet girl. She sings very beautifully. I like Neha very much. Not only just me, but people also like her. I really like her and she has made a name for herself in the industry. I also keep listening to her songs." 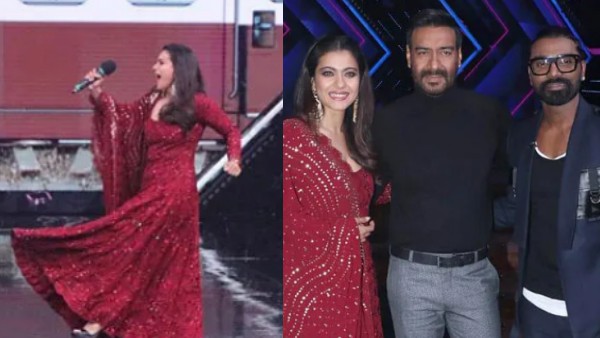 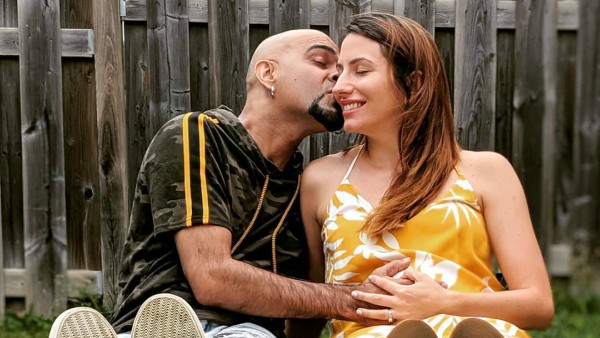