Indian Idol 12 is all set to hit the television screens soon. The makers of the show revealed a promo in which a participant named Yuvraj Medhe from Jalgaon, Maharashtra, made the judges, Neha Kakkar, Vishal Dadlani and Himesh Reshammiya emotional. Yuvraj revealed that he used to sweep the floors on the sets of Indian Idol.

"I used to take notes of the tips and suggestions that judges gave after each performance on Indian Idol, and improvised my singing keeping those in mind. I thank my backstage team for motivating and supporting me so much. I will make them proud."

Himesh and Vishal praised the contestant for his singing talent and the former said, "Indian idol is such a huge stage and has inspired so many people and I feel so happy watching you perform that the one who has worked backstage for so long now finally has got the chance to be on stage, I wish you all the luck for your future."

Indian Idol 12 is all set to hit the television screens on November 28, at 8 pm. The show will be hosted by Aditya Narayan and judged by Neha Kakkar, Vishal Dadlani and Himesh Reshammiya. Recently, names of the first two contestants were revealed- Anjali Gaikwad from Maharashtra and Shanmukha Priya from Andhra Pradesh. Stay locked to this space for the latest updates of the show. 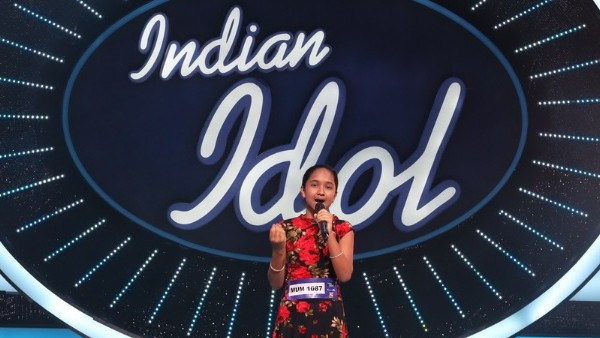 Also Read: Indian Idol 12: Meet The First Two Contestants Of This Season; Here's When The Show Will Be Aired 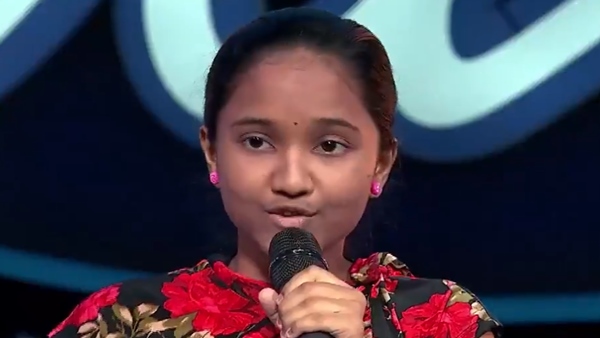 Also Read: Indian Idol 12: Did You Know Anjali Gaikwad Is Already A Winner Of THIS Famous Singing Show?