Meiyang Chang first appeared in limelight through the singing reality show Indian Idol 3, in which he was among the top 5 finalists. He worked in many television shows and a few films. In spite of being popular, the singer-turned-actor has been facing racism amidst the corona crisis. People shame him because of his appearance as a Chinese descent. In an interview with BT, Meiyang revealed how he was recently subjected to public shaming when he went for jogging. He said that two guys on the Mumbai street called him 'corona' and were seen laughing at him.

Meiyang revealed that he has often been at the receiving end of such insensitive comments by people. He said that he has been called Chinese, Chinki and Nepali in the past. He further added that of late, his friends were teasing him saying to maintain distance from Chang, but they didn't mean any harm and there's no ulterior motive as it's all in good fun. But the trouble is when random people do it with malicious intent.

The actor-singer was quoted by BT as saying, "Trouble starts when random people do it with malicious intent. Just a few days ago, I had complimented a friend on Instagram, but a few guys who had nothing to do with me or her, called me ‘coronavirus' in the comments section. I took a screenshot of those comments, blurred their names as I don't believe in public shaming, and shared it on my page. Later, they apologised to me and I let it pass."

‘Two Guys Sped Past Me On A Bike, Screaming ‘Corona & Laughing’

Sharing a public shaming incident, the actor said, "I go for a jog every day near my house in Mumbai. The other day, two guys sped past me on a bike, screaming ‘corona' and laughing. I wanted to scream back and hurl the choicest of gaalis, but I didn't see any point in it. How do you punish people for their stupidity or ignorance? Over the years, I have become used to these comments and yes, they are hurtful. I try to move on and be optimistic, but it does affect you."

Chang Asks People Not To Call Them Names

Chang said that he is fine with people maintaining distance from him as everyone is being asked for social distancing. He also added that being stared at for looking similar to Chinese or people being wary of them in this situation is also understandable. But he asks people not to call them names as it's unfair. 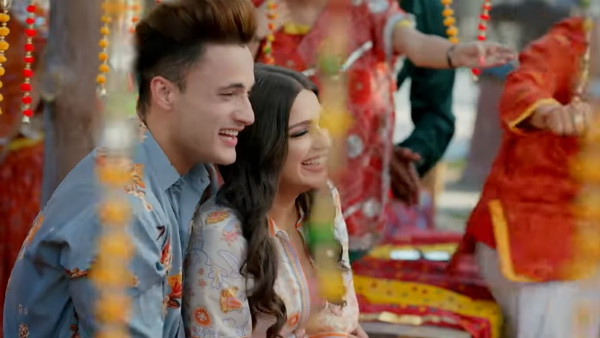