Recently, Malaika Arora, who is seen as a judge in India's Best Dancer, tested positive for COVID-19. The actress is reportedly home-quarantined and the shooting of the dance reality show has been stopped. It was also said that the makers have no plans to replace Malaika. However, as per the latest report, Nora Fatehi, who had appeared on the show as special guest, will be seen filling in Malaika's place, for time being!

As per a TOI report, Nora will be a special judge for this week, and the shooting will commence this week on Thursday or Friday.

The producer of the show Ranjeet Thakur, was quoted by TOI as saying, "Earlier, we felt that there was not much time left to rope in another special judge on such short notice. But, thankfully, Nora who had come as a special guest for an earlier episode, will step in again this week as a special judge. I am thankful that she has agreed. Malaika will come back on the show after she recovers from COVID-19."

A few days ago, there were reports that around seven to eight crew members have been tested positive for Coronavirus. A source had earlier, told the leading daily, "The shooting of the show will be postponed until further notice. We are awaiting test results of all the contestants and crew members. Only after we get confirmation, will we announce new dates for the shoot. If everyone else on the set tests negative, then we plan to shoot on Thursday or Friday."

When asked if the makers are planning to replace Malaika, the source had said that the makers don't plan to get another judge, as for just two or three episodes, it is not possible to rope in another judge. Also, because no celebrity will agree to come as a judge at such short notice.

Meanwhile, India's Best Dancer is judged by Geeta Kapur, Malaika Arora and Terence Lewis. The show is hosted by Bharti Singh and her writer-husband Haarsh Limbachiyaa. 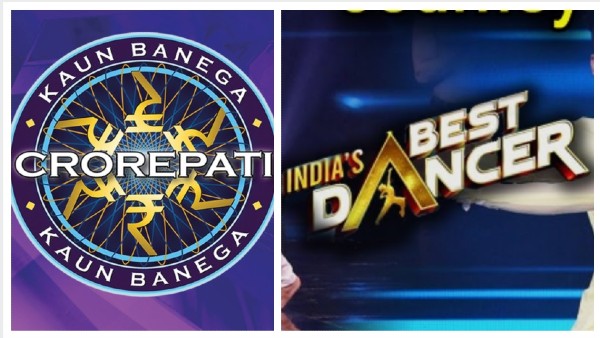 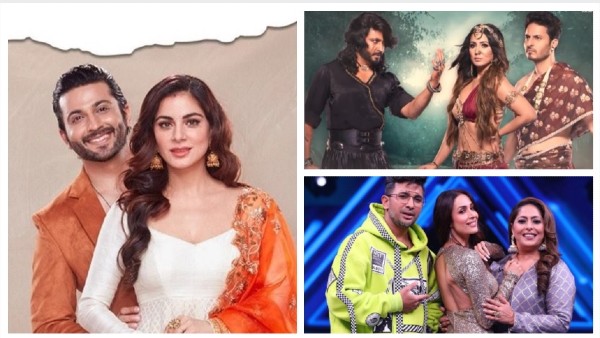