For the uninitiated, a few months ago, Anurag got engaged to Nandini in the presence of their family members and close friends. Prior to the wedding, speaking about his relationship and the impending nuptials, the actor had stated, “Nandini and I have been living together since four years, after I proposed to her in February 2016. A few months ago, we felt that it was the right time to tie the knot and decided on the date. I think it’s a good idea to have a live-in relationship before getting married because that helps two people to know each other better.”

He further went on to add, “I am a quiet person. She is vivacious and completely opposite to me. I guess that’s what attracted me to her. We lived in the same area and used to bump into each other, and one day, I asked if she would come along with me to Siddhivinayak temple. So, that’s how it all began.” (sic)

On the work front, Anurag has starred in a number of serials including Pavitra Rishta, Udaan, Kumkum Bhagya and Jodha Akbar to name a few. He was last seen on screen in Yash Raj Films' Mardaani 2 alongside Rani Mukerji.

God bless both of u....made for each other 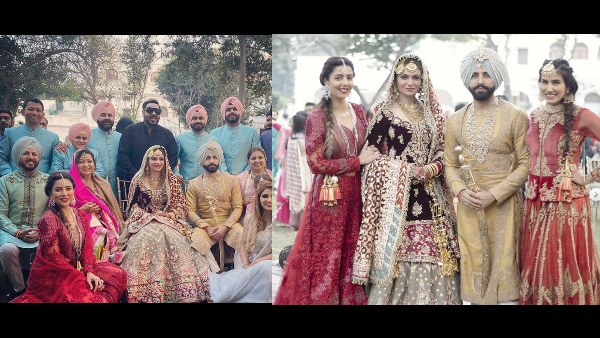 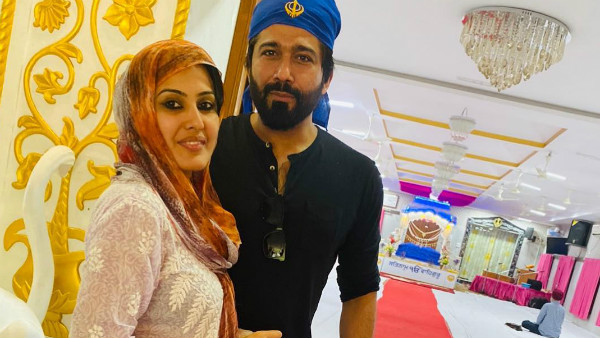