After a three-month hiatus from fresh episodes owing to the lockdown, &TV is back with more vigour, more laughter, more stories, more entertainment, and everything more! Starting July 13, 2020, under its comeback campaign #TayyariHumariZabardastHai, &TV will present a fresh lineup of episodes of all its shows, beginning with Gudiya Humari Sabhi Pe Bhari at 8.00 pm; Ek Mahanayak Dr B.R. Ambedkar at 8.30 pm; Santoshi Maa Sunaye Vrat Kathayein at 9:00 pm; Kahat Hanuman Jai Shri Ram at 9.30 pm; Happu Ki Ultan Paltan at 10.00 pm and Bhabiji Ghar Par Hain at 10.30 pm. With its creative idea of #TayyariHumariZabardastHai, the channel has on offer Zabardast Entertainment with Usse Bhi Zabardast Kirdars Aur Kahaniyans celebrating every facet, flavour, character, and story authentically bringing alive the essence of our Indian culture.

While the viewers are looking forward to seeing new episodes of their favourites shows and characters on their television screens, &TV actors too are equally excited to be back. And here is a sneak-peak into the brand-new forthcoming episodes by them.

Sarika Bahroliya, Gudiya from &TV's Gudiya Humari Sabhi Pe Bhari says, "Gudiya's marriage has always been a sore point for her family, especially her parents Radhe and Sarla. A brand-new family in the neighbourhood is about to knock on the Gupta's family's door and maybe directly into Gudiya's heart! But will Gudiya, with her quips and quirks, once again land herself into an unusual situation? Kya Gudiya unn pe bhi pedegi bhari?"

Sneha Wagh, Anjani Mata in &TV's Kahat Hanuman Jai Shri Ram says, "After Lord Vishnu incarnated as Lord Ram on earth, Lord Shiv took the form of Lord Hanuman to serve Lord Ram in his purpose to defeat the evil Lord Ravana. Lord Hanuman was the eleventh Rudra avatar of Lord Shiva. In the forthcoming episodes, the story of 'Gyraah Mukhi Hanuman' will be shown through Anjani Mata narrating the tale to Bal Hanuman for him to learn various lessons from each avatar to channelize his power for achieving his core purpose."

Shubhangi Atre, Angoori Bhabi of &TV's Bhabiji Ghar Par Hai says, "In their quest to trying to impress each other's wives, there will be more amusing and entertaining plots between the Modern Colony's neighbouring couples, the Mishras and the Tiwaris. From Mishra Ji's quirks, Tiwari Ji's comic timing, to Angoori Bhabi's innocence and Anita Bhabi's smartness, there will be a whole lot of new and fun stories offering a full dose of hilarity and laughter."

So now, the wait is over. Get set to watch the brand-new episodes of all your favourite shows starting July 13 only on &TV at 8 pm! 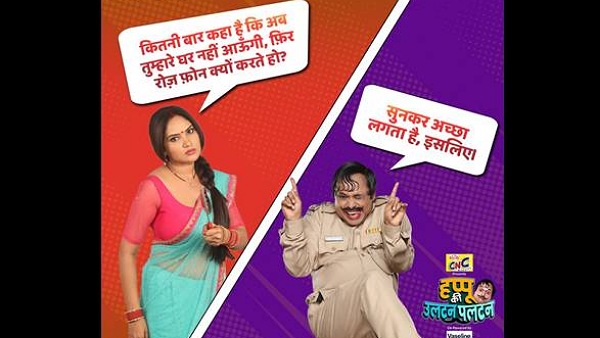 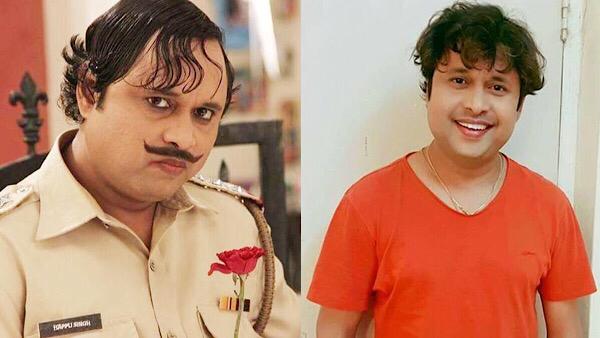