The recent announcement of Farhan Akhtar kicking off the season-opening of Indian Premier League / IPL 2020 has created a massive buzz and the fans out there have been waiting for this very moment. The makers have released a beautiful promo where Farhan's wordplay has once again touched hearts and showcased the current situation in a nutshell and with hope, we'll soon be back to our normal lives. Farhan went live and addressed the live instating the belief to ride over this 'Toofaan’ at 6 PM on 19th September.

The nation has been going through some tough times due to COVID-19, making this season even more special since it gives a reason for people to come together to watch India’s very own tournament.

Farhan Akhtar has set the tone of the tournament by introducing 'Cricket Live’, before the much-anticipated clash between Mumbai Indians and the Chennai Super Kings today.

The fans have been excited to hear from Farhan, who shook the nation with his first look and his unbelievable boxer physique when the poster of Toofaan was unveiled. The film is presented by Excel Entertainment and directed by Rakeysh Omprakash Mehra. Toofaan is an Excel Entertainment Production in association with ROMP Pictures. 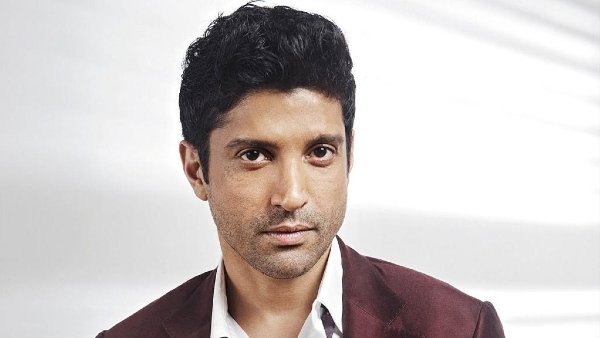