The entire nation is under lockdown due to the Coronavirus outbreak. The shooting of the shows, web series and films have been stopped. A few days ago, Mohsin Khan and Shaheer Sheikh from Yeh Rishta Kya Kehlata Hai and Yeh Rishtey Hain Pyaar Ke, shot for their shows from home. It was said that Kapil Sharma has taken a que from International popular talk shows like Jimmy Fallon, Jimmy Kimmel and Ellen Degeneres, which adopted a no-audience format. It was said that Kapil is planning to shoot The Kapil Sharma Show from home! But now, TKSS' cast member, Kiku Sharda has dismissed the reports.

Kiku was quoted by TOI as saying, "I've not been informed about any such development. I don't think anything of this sort is going to happen. The situation is bad in the country now and all we need to do is adhere to the rules of the lockdown. It will be foolish to gather 100 people together for a shoot when we have to strictly follow social-distancing."

The comedian said that shooting without the staff and important people is absolutely impossible. He also added that if they ever plan to shoot for the show, there will be at least 50-60 people, which they can't afford to do at this point of time.

Kiku said, "There were talks in between if we should shoot TKSS without the audience and we chucked that idea because it is impossible to shoot in the scenario. The show cannot happen without the audience. So, whenever the lockdown comes to an end and everyone starts shooting we will always shoot, till then no shooting is happening." - (sic) 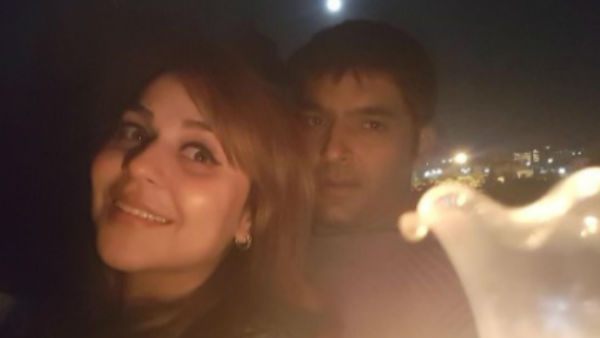 Also Read: Kapil Sharma Says Ginni Surprised Him By Baking A Cake On His B'day; Reveals His B'day Resolution