Neha Kakkar has not only been in the news for her work, but her personal life has also been hitting the headlines. It has to be recalled that while judging Indian Idol 11, there were speculations that Neha was going to marry the host Aditya Narayan. The promos of the show suggested the same, but the latter's father Udit Narayan clarified that it was just to boast TRPs of the singing reality show. Now, there are reports that the singer is all set to marry her long-time friend Rohanpreet Singh, who had recently participated in Mujhse Shaadi Karoge and was also the first runner-up of India's Rising Star 2.

A source was quoted by TOI as saying, "The wedding is likely to take place in Delhi by the end of this month. It will be low-key due to the pandemic."

Rohan and Neha had done a music video together. Recently, Neha had posted, 'Aaja Chal Vyaah Karwaiye Lockdown Vich Katt Hone Kharch' which is the Punjabi lyrics of her single on her Insta story, which means let's get married in the lockdown. Also, Rohanpreet has posted a video of the two posing together with the song 'Diamond Da Challa', playing in the background.

While Neha didn't respond, Rohanpreet's manager said, "Yes, we have also heard such talks, but the two did a single together and that's why they have been linked. Rohanpreet has no plans to get married."

Are They Getting Married For Real Or Is It Just A Rumour?

Is the marriage buzz because of the music video? Well, while a few feel it's just a rumour, a source said that the wedding is happening soon! 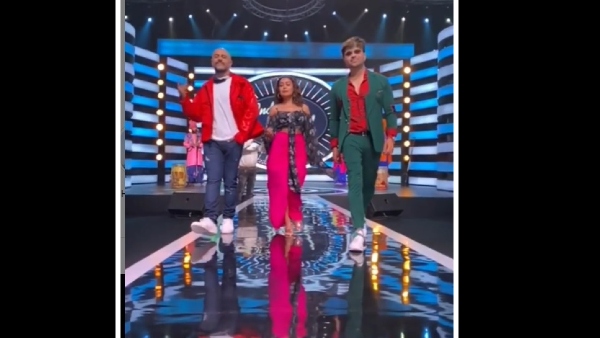