Kangana Ranaut is back in the spotlight for having given an explosive interview to Republic TV's Editor-in-Chief Arnab Goswami, in connection with Sushant's death. While speaking with him, the Manikarnika actress once again slammed biggies of the industry like Karan Johar, Mahesh Bhatt, Aditya Chopra, Javed Akhtar etc, for indulging in nepotism and favouritism whilst ostracising the outsiders who toil big time to make it an industry that’s extremely lopsided and unjust.

Since the interview went viral, netizens online and many celebrities have shared their views on Kangana and the ongoing nepotism debate. In the same vein, TV actors Nakuul Mehta and Charu Asopa have also voiced their opinions.

Nakuul indirectly took a dig at the Queen actress for making everything about herself. He tweeted, “'The talent of making everything about oneself' can be a legit category at every Bollywood award. Is making someone's passing away your hashtag considered normal in 2020? Can one legitimately enjoy someone's artistic work whilst being in disagreement with their larger moral ground?”

He went on to add, “How do we categorise artists as A / B / C grade? Basis their monetary worth or largesse of imagination/depth of work/ sincerity to craft?”

'The talent of making everything about oneself' can be a legit category at every Bollywood award.

Can one legitimately enjoy someone's artistic work whilst being in disagreement with their larger moral ground?

On the other hand, Charu Asopa who has off lately been in news for her personal life has supported Kangana Ranaut’s stance on her social media. She wrote, “@team_kangana_ranaut #realtalk Koi toh hai jo asli baat karta hai” (sic). Check out the actress’ Instagram story pic below:

For the unversed, Kangana in her interview had called colleagues Taapsee Pannu and Swara Bhasker as B-grade actresses, who are better looking and better actresses than Alia Bhatt and Ananya Panday. Meanwhile, Taapsee opened up about the comment in a recent interview and said that she too is an outsider but will not glorify her struggles. 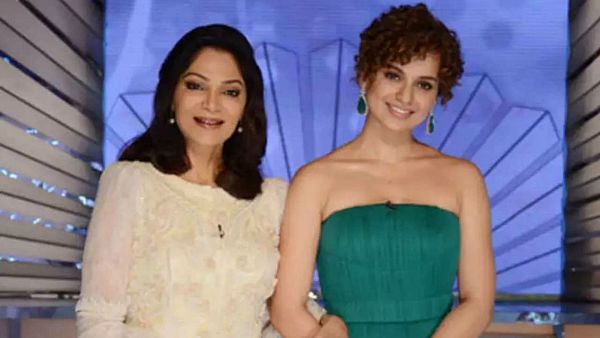 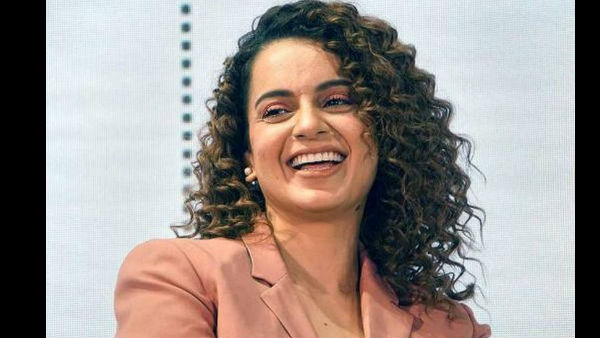