The year 2020 has not been kind, especially for the entertainment industry. The entertainment industry has lost some of the amazing artists in past few months. From Rishi Kapoor, Irrfan Khan to Sushant Singh Rajput, each celebrity's demise came as a big jolt. Now, the industry has lost yet another talented actress, Sangeeta Srivastava, who was a part of Barun Sobti and Sanaya Irani-starrer popular show Iss Pyaar Ko Kya Naam Doon. It has to be recalled that earlier this month, another popular actor from the same show Iss Pyaar Ko Kya Naam Doon, Sameer Sharma was found dead at his apartment.

According to Tellychakkar report, the actress was suffering from auto immune disease called vasculitis. She was admitted to Kokilaben Hospital where she breathed her last on Tuesday morning (August 25, 2020).

Apart from Iss Pyaar Ko Kya Naam Doon, the actress was also a part of popular shows like Thapki Pyaar Ki and Bhanwar.

Our heartfelt condolences to the actress' family and friends. 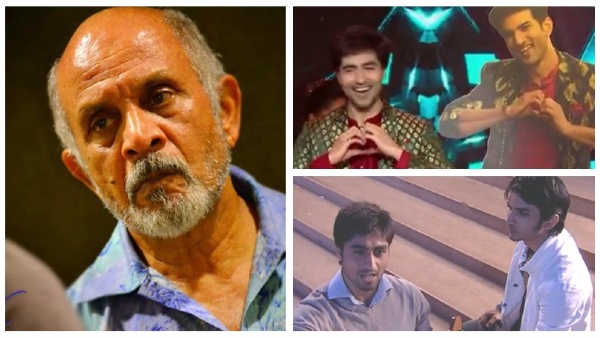 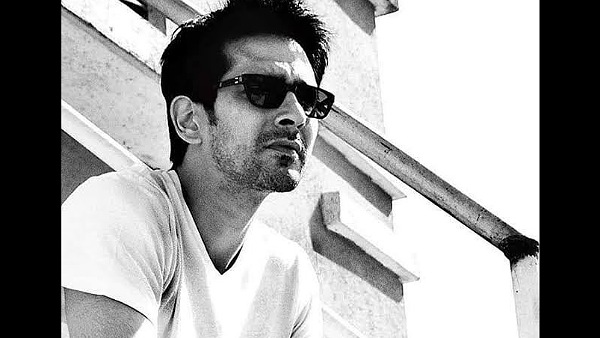