Colors' popular stunt-based reality show Khatron Ke Khiladi 10 has been creating a lot of buzz since its inception. We had reported earlier that the makers of the reality show are coming up with special edition that will have celebrities who participated in previous seasons. It was also said that the celebrities were supposed to fly to Thailand in April. A few months ago, there were reports that the special edition was scrapped due to the lockdown. But as per the latest report, the makers have approached popular celebrities from the show's previous seasons to participate.

It has to be recalled that owing to the Coronavirus pandemic, the shooting of KKK 10 was stalled. New episodes were not aired as the finale of the show wasn't shot. But now, since the government has eased the restrictions, the team is all set to shoot the last episode on July 20 at Filmcity, to declare the winner.

The report also suggests that the channel has decided to extend the show by eight episodes and the above-mentioned celebrities will participate.

A source was quoted by TOI as saying, "We have roped in the best contestants of previous editions. The shoot for the special edition will commence from July 21. We had also approached Karan Patel, who will be seen in the finale of the ongoing season, but he has taken up a fiction show and hence, won't be available."

The source further added, "We are also in talks with Nia Sharma and Amruta Khanvilkar. There is still no clarity on when the edition will hit the tube. It could start immediately or after a short gap. It will be a crisp edition and packed with entertainment." 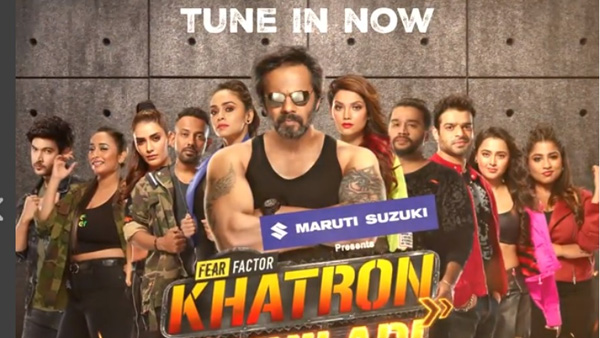 Also Read: Khatron Ke Khiladi 10 Finale To be Shot In Mumbai; Akshay-Kat To Promote Sooryavanshi On The Show! 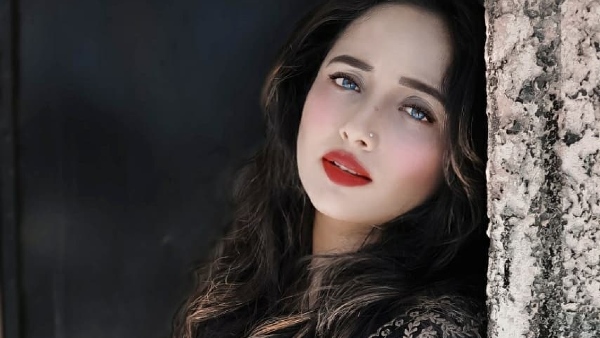