Recently, there were reports that Sony TV's popular show Beyhadh 2 is going off-air soon owing to low TRPs and that the show will be aired on OTT platform. Post these reports, there were also speculations that the lead actress Jennifer Winget might quit the show if it goes the digital way! What's more surprising is a report that suggested that Jennifer demanded a contract renewal and payment hike! Now, the actress has slammed the reports.

Jennifer took to social media to deny all the speculations and clarified that she is not quitting the show and there was no discussion of price hike!


Jennifer shared a note and captioned it, "🙏❤️." The note read as, "So this is what it feels waking up to factless journalism particularly on part of one publication. And pity that it is all it takes to spark a host of other inquiries, each with an extended piece which is just as surprising, added on to its tail end. To say all this withoug an iota of truth to begin with." - (sic)

"But.. But for the record, for the sake of my fans and for my sanity, here it is, to clarify, I am not "quitting" Beyhadh or anything to that effect. I am sticking to my original plan as envisaged when I signed on and honouring my initial commitment. The fact remains that the channel was keen on moving the show to its digital platform, Sony Liv and all I did was beg to defer their decision, preferring/agreeing to continue on TV. For the record, there had been no discussion of a price hike or bolting on Beyhadh at any point." - (sic) 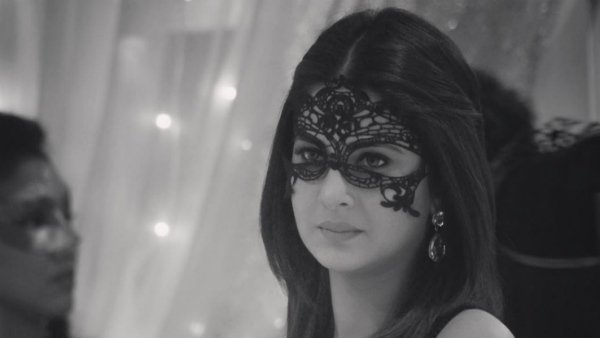