The Indian cartoon Chhota Bheem, has been running on television for several years now, it has also become one of the beloved children shows on television, and has also earned a fan following among teenagers and adults. Recently, Twitter has been trending the hashtag Justice For Chutki, after fans found out Chutki did not end up with Bheem, and he instead gets married to Rajkumari Indumati.

Chhota Bheem and Chutki's pair on the show has also been a fan favourite. The two are always seen together on the show while going on their fun-filled adventures. After rooting for them to end up together, fans were in for a surprise, when it was revealed that Chhota Bheem has married Rajkumari Indumati. Indumati is the princess of Dholakpur and daughter of Raja Indraverma.

Several fans took to Twitter expressing their outrage on the new development, and demanding justice for Chutki's character. While one fan said that Chutki does not deserve to be left alone, another reminded the makers that she deserves to be loved and cared for as she has for Chhota Bheem throughout the show. One fan called out the makers and said that the duo have set couple goals. Calling them Bhutki he added, "Bheem and Chutki are made for each other and he cannot marry Indumati."

Here are some hilarious memes and tweets from the trending hashtag.

Bheem played with chutki's emotions & conveniently married indumati in the end. What were u doing the whole time wid chutki? Celebrating Christmas? Ate her laddoos, made her fight wid her own mom, made her risk her own life for u so many times! Chose money?

Chutki after seeing herself trending, She is wandering around and giving laddus to everyone except Bheem #JusticeForChutki

#JusticeForChutki Wat is this behaviour bheem ?

I'm so happy that queen Chutki is trending Now justice will be served! #JusticeForChutki 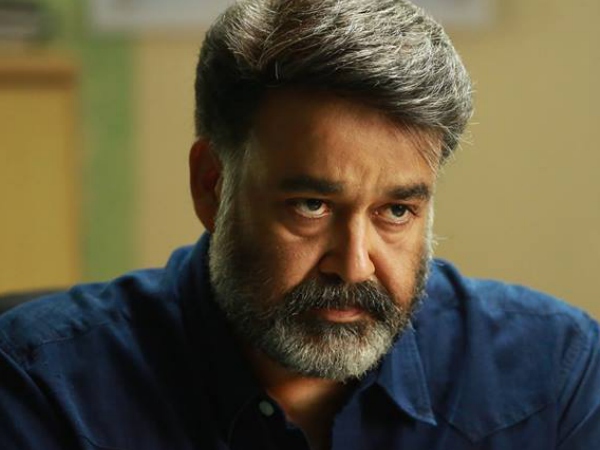 When An Actor Insulted Mohanlal By Calling Him Chota Bheem 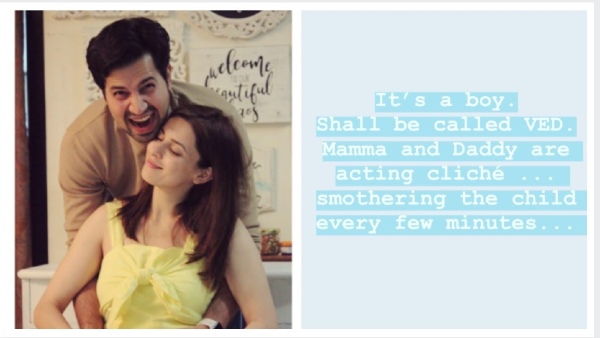