Many celebrities are following Sushant Singh Rajput's case and are expecting truth to come up. One such celebrity, who is following Sushant's case quite closely is Kamya Panjabi. The actress had recently called out the late actor's girlfriend Rhea Chakraborty for leaking Sushant and his sister's WhatsApp chat. The Shakti actress questioned Rhea's intention behind sharing the chat and called it 'siblings fights' and 'it's no big deal'. Now, Kamya has reacted to Sanjay Raut's remarks on Sushant Singh Rajput's father's alleged second marriage.

For the uninitiated, Sushant's father is being held accountable for his strenuous relationship with his son due to his alleged second marriage. In his weekly column Rokhthok last week, Raut had written, "His father's second marriage was not acceptable to him (Sushant)." Kamya has slammed Raut's unfiltered views and questioned what are they trying to prove.

Another actor who wants the truth to come out is Arjun Bijlani. The Meri Aashiqui Tum Se Hi actor is still not able to get over the news of Sushant's death and prayed that the real culprits should be punished.

With each passing day, Sushant's death case is getting more complicated. Not just Sushant's family and friends, fans from all over the world are fighting for justice. 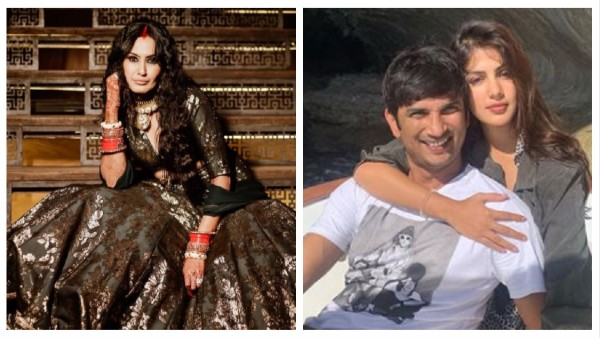 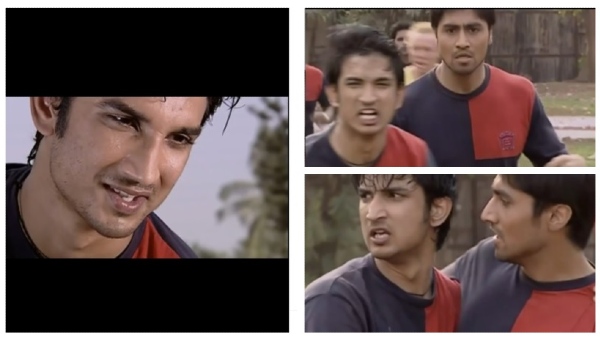