Ex-Bigg Boss contestant Kamya Panjabi is all set to get married to a Delhi-based businessman, Shalabh Dang on February 10, 2020, in Mumbai. The couple has been dating since 2019. Kamya shared a boomerang video of her wedding card and captioned it as, "Ganapati Bappa Moryaa #ShubhMangalKaSha @shalabhdang. Shalabh replied saying, "Here we start. KaSha." - (sic)

Coming back to Kamya's wedding - the preparation for the wedding has already begun. The pre-wedding rituals - haldi, mehendi and sangeet - will be held on February 9. The wedding will be followed by a grand party on February 11 and a reception will be held in Delhi.


Apparently, it was in February, last year that Kamya met Shalabh and the latter popped the question a few months later.

Regarding her wedding, the actress told TOI, "We will get married in a gurudwara, with only family and close friends in attendance. While the shaadi will be a family affair, the other functions will be total dhamaal. I don't want to stand on a stage greeting the guests and receiving gifts. Mujhe apni shaadi mein naachna hai. So, it will be my kind of party and main paagalon ki tarah naachungi."

On her honeymoon plans, she said, "Post our reception in Delhi, we will then leave for our honeymoon, jahaan main bikini pehenungi (laughs!). Shalabh and I are yet to zero in on a destination." 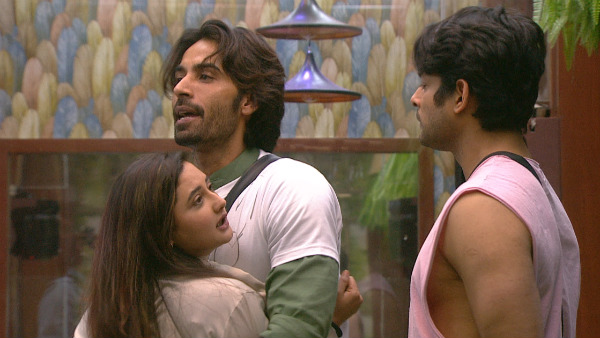