Kasautii Zindagii Kay 2 has been hitting the headlines since its inception. There had been recent reports that Karan Singh Grover, who plays the role of Mr. Rishab Bajaj in the show, is not ready to resume shoot due to the pandemic. It was said that the team is trying to convince the actor while also looking for other actors such as Gaurav Chopra, Sharad Kelkar, and Karan Patel to replace Karan.

And now, putting all rumors to rest, the production team of Ekta Kapoor's show has revealed to have zeroed in on Yeh Hai Mohabbatein’s Karan Patel to step into the role of Mr. Rishab Bajaj.

In an interview with the Times of India, Karan revealed, “Mr Bajaj is an iconic character and it has lived on in people’s minds for years. So, it’s a matter of honour to take it ahead from where Ronit Roy and Karan Singh Grover left and add my nuances to it. I intend to make this character as iconic and loved as Mr. Bhalla (his character in Yeh Hai Mohabbatein) had become over a period of six years.”

According to the media reports, the actor will start shooting for the show in the coming week. However, a reliable source close to the development revealed that Patel will be sporting a drastically different look from the one channeled by Grover, and his entry will bring a major turning point in the ongoing story. 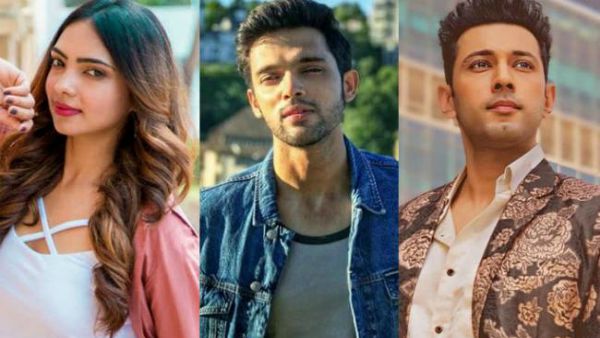 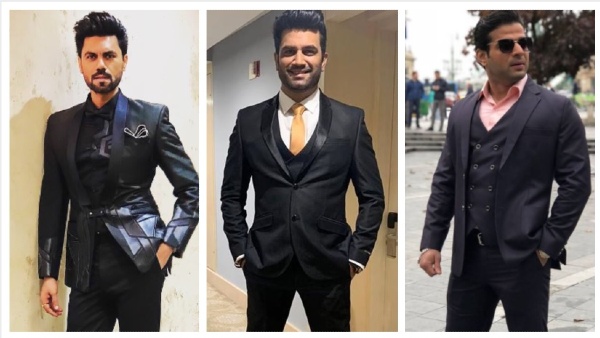