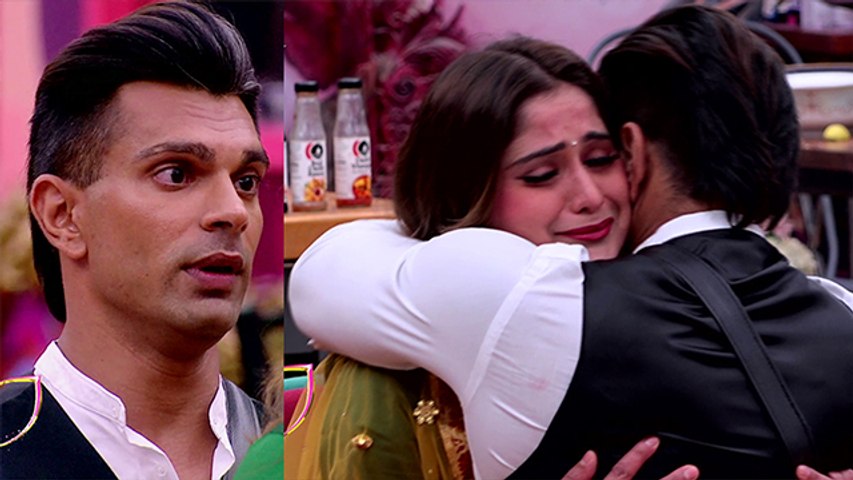 Recently, Bigg Boss 13 contestants' family members entered the house and gave them special messages. Now, special guests - Karan Singh Grover, Gautam Gulati and Vindu Dara Singh will be entering the Bigg Boss house. They will be seen encouraging their favourite contestants and giving them feedback. Also, this week, the audience witnessed some major fights and dramas in the house, Salman Khan will be seen reviewing the same. Read on to know more about the upcoming Weekend Ka Vaar episode.

Vindu then meets Asim and calls him ‘chuslet' because of his constant fights. He adds that Asim stretches the fights like chewing gum. He also adds, "It's not good to fight with Himalaya-jaisa aadmi" (hinting towards Sidharth Shukla)." He also gives feedback to Rashami Desai, Madhurima Tuli and Vishal Aditya Singh.

Shehnaz Gill is seen blushing as her favourite Gautam Gulati enters the house. While the contestants are ‘freezed' by Bigg Boss, Shehnaz is released for sometime. She hugs Gautam and kisses him. Gautam teases Shehnaz that Sidharth is standing by the side. Gautam and Shehnaz are also dance together.

Coming to the serious part of the show... Salman Khan is seen lashing out at Madhurima, Vishal and Paras. He even asks Madhurima and Vishal to leave his house because of their violent behaviour.

Salman Lashes Out At Paras

Salman also loses his cool on Paras... In the promo video, Salman is seen telling Paras that his bond with Mahira Sharma is looking more than friendship and reminds him of his girlfriend Akanksha Puri.

Did Paras Cross His Limits?

When Paras tells that all these are ‘bekaar ki baatein' and ‘ask the creatives not to play such things', Salman loses his cool and lashes out at him. He asks Paras to keep his voice down. Salman also informs Paras that his girlfriend had called him to ask what's happening in the house! 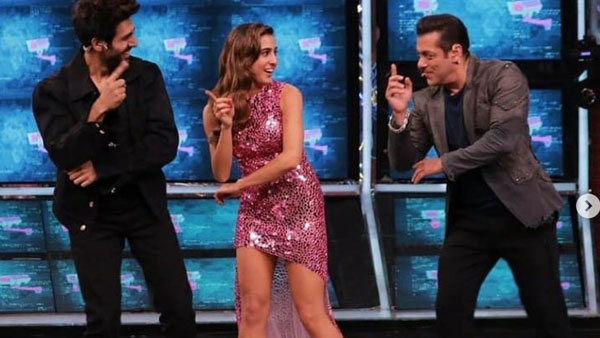