Karan Tacker recently opened up about a false test report that labelled him as COVID-19 positive. The actor narrated the ordeal he had to go through and how the faux pas ended up affected him and his family. Karan told Mumbai Mirror that he had flown to Delhi for an endorsement shoot and as a precautionary measure had undertaken a COVID-19 test. But after landing in the capital, he was informed about the report result being positive.

Karan revealed, "We got the report only late in the evening and the staff of the hotel where I was staying, immediately panicked. They called the authorities and I had to be relocated in the middle of the night. The process took almost six hours and I arrived at the isolation facility at 3 am."

However, the actor was convinced that the reports were inaccurate as he had no symptoms whatsoever and that his tests were not taken properly, to begin with. The 32-year-old shared that the person who collected his sample happened to only take his nose swab and not a throat swab despite his repeated requests. "I kept asking him to take a throat swab too but he said that what he has was enough," he added.

The Special Ops actor then went on to share that the production team in Delhi didn’t provide him with any help either. Karan said, "They didn't even help me find a COVID facility, I had to do everything on my own. Thankfully, I didn't crack under the pressure and decided I needed to be sure and got two more tests done in Delhi from two different labs. I also asked my family to get tested in Mumbai and all the results were negative. I am angry and appalled by the faulty test that was the reason for my family going through so much trauma." 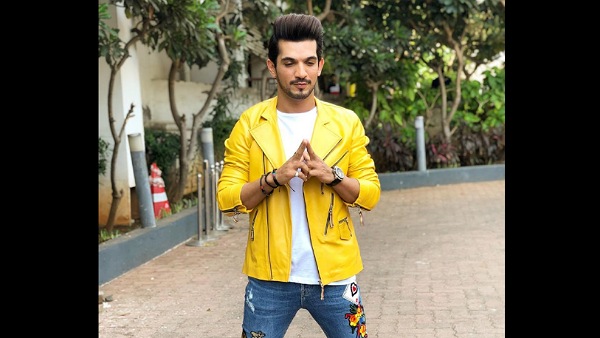 ALSO READ: Naagin Fame Arjun Bijlani On COVID-19 Crisis: Our Minds Need Freedom From The Fear Of The Virus