Karan Wahi, who was seen in the web series Hundred, will be seen in the special edition of stunt-based reality show, Khatron Ke Khiladi: Made In India. It has to be recalled that the actor was a part of Khatron Ke Khiladi season 8 in 2017. Recently, in an interview with a media portal, he revealed what prompted him to take up the show again, and how was it shooting for it.

What Promoted Karan Wahi To Take Up The Show Again?

When asked what made him to take up the show again, the actor was quoted by Tellychakkar as saying, "It's a show that never comes twice in your life and it has come back. I think it's one of my favourite reality shows that I've done because it's something that teaches you so much about yourself. Just to figure out if I have become better than last time, I said yes to this."

Experience Of Shooting For The Show

When asked how shooting has been so far, Karan said, "We've shot for three days and it's been great because it's the first time we actually shot with Farah ma'am on Khatron and not Rohit sir. It's been a chilling shoot, we've been screaming, yelling, crying and howling."

Rohit Shetty Is Mastermind Of The Show!

Karan said that the strategies won't work in Khatron Ke Khiladi because of mastermind Rohit Shetty, as he makes sure that whatever they think, the opposite happens.

Karan Is All Praise For Farah Khan

About his shooting experience with Farah Khan, the actor was all praise for her and said that she is a delight to work with. Though she gives difficult stunts, she is a caring and loving person both on and off-screen. He added that they (contestants) got lucky to have food from her house. Karan also added that he has never seen a host be so sweet, kind, caring, and affectionate towards the contestants and it was an adventure to have her on the show. 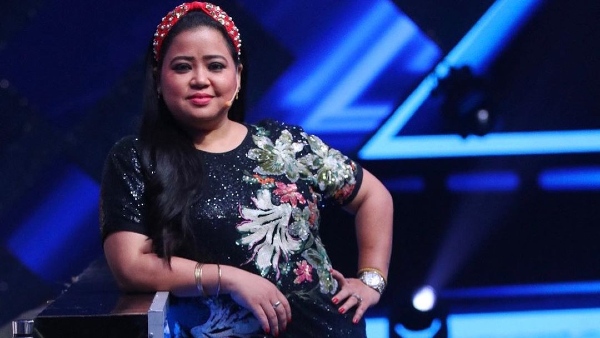 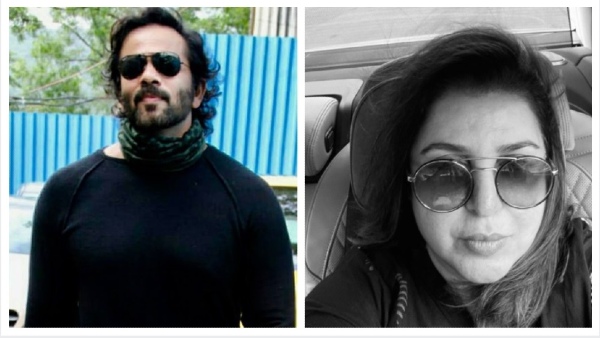