Hamari Bahu Silk cast and crew members are facing a lot of problem as the makers of the show haven't paid them for almost 8-9 months. Many of them are out of work and are struggling to make ends meet due to the pandemic. Recently, a few cast and crew members had staged a protest outside one of the producers of the show, Devyani Rale's residence. Many television actors have also come out in support of the actors and have requested the producers to pay the due. Khatron Ke Khiladi 10 winner Karishma Tanna has also now opened up on the need for producers to make payments as artists have delivered their work.

Karishma said that actors work hard and they must be given their deserved dues. She requested producers to clear the dues and said that they need to start respecting talent.

The actress was quoted by Pinkvilla as saying, "I sometimes feel that if the producers are not paying, they might have their own issues but having said that, they should clear all the dues because the actors and the crew have worked for it. If you did not have the money, you shouldn't have turned producers in the first place. Why make actors suffer? If actors have worked hard, they should be given their deserving dues. We actors shouldn't have to beg for our own money, and we actors really work hard and must be given our deserved due."

Karishma Tanna further added, "I would request the producers to clear the dues. When veteran actors like Sarita Joshi comes forward, it is all the more heartbreaking. This is what happens on TV, we never see this happening in films. Do we? We really need to start respecting talents." 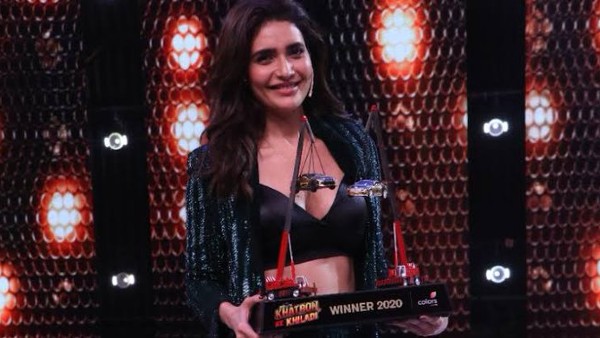 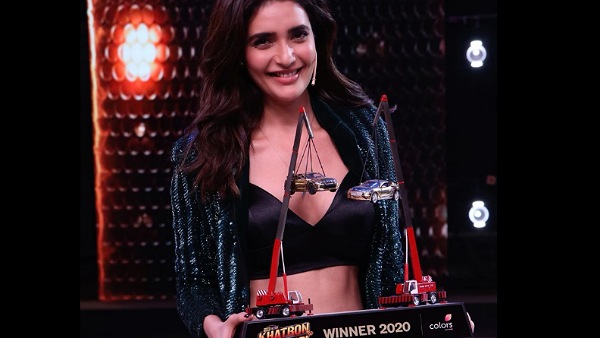 Also Read: KKK 10 Winner Karishma Tanna: If I Won The Trophy Because I'm Glamorous, Why Didn't I Win Earlier?