Ekta Kapoor’s Kasautii Zindagii Kay 2 is ending its two-year run next month and the cast of the show wrapped up the shoot on Friday (September 18). And on Sunday, Aamna Sharif took to Instagram to share pictures with co-actors Parth Samthaan and Uday Tikekar from a house party.

Aamna captioned the post as, "Characters we play are temporary but relationships we make are permanent. Love them." Aamna might be all evil as Komolika in the show, but off-screen, the actress shares a great bond with her KZK co-stars.

Besides Parth and Uday, Aamna's husband Amit Kapoor and some close friends including actress Karishma Tanna were in attendance at the party. Check out the post below:

With the hit show coming to an end, Pooja Banerjee, who plays the role of Nivedita Basu also had opened up about wrapping up the shoot. The actress was quoted by ETimesTV as saying, “Everybody is in a sombre mood. Nobody is happy but nobody is a cry-baby also. At times, somebody might shed a couple of tears. We have shot a balanced ending. Not too sad or happy.” 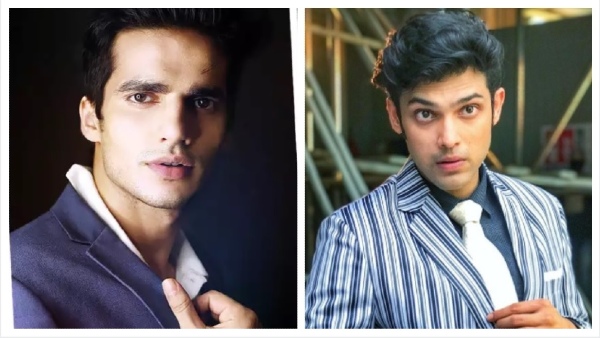 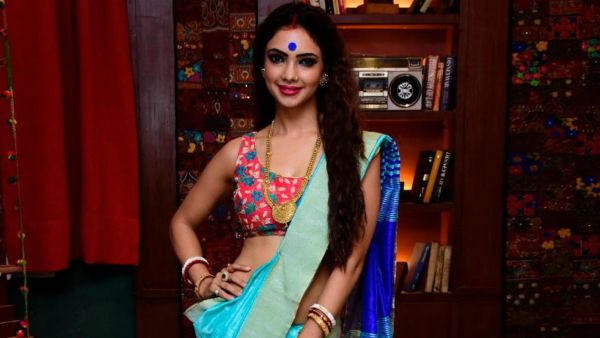