Many of you must be aware by now that Star Plus and Zee TV's popular shows Kasautii Zindagii Kay 2 and Ishq Subhan Allah are going off-air soon. While Kasautii team might wrap up the show on October 3, 2020, Ishq Subhan Allah might shoot the last few episodes by the end of this month (September). There are reports that Kasautii might get replaced by Saath Nibhana Saathiya 2, but apparently, it is not true! So, wondering which shows will replace KZK 2 and ISA? Here's what we know!


According to a Pinkvilla report, Ghum Hai Kisikey Pyaar Meiin stars Neil Bhatt, Aishwarya Sharma and Aysha Singh in the lead roles. The show is being produced by Cockcrow & Shaika entertainment, the same production house behind the successful show Choti Sarrdaarni.

GHKPM will be a love triangle, and is apparently, a remake of Bengali Show Kusum Dola.

As per a Spotboye report, Ram Pyaare Sirf Humare, that will be replacing Ishq Subhan Allah, stars Shamin Mannan, Jyoti Sharma and Nikhil Khurana in the lead roles. The new show is about a loyal couple Ram and Dulari. However, Dulari gets insecure after another woman shows interest in Ram. She uses different tactics to keep this woman away from him.

Apparently, ISA team has been informed about the development already, and they will be shooting their last episodes by the end of this month. 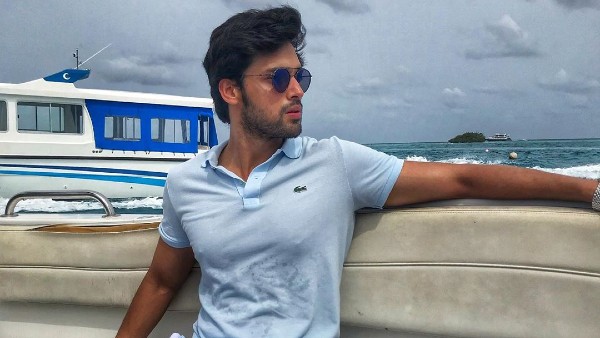