Kasautii Zindagii Kay 2 has been in the news since its inception. Of late, the show has been hitting the headlines because of actors' exits and replacements. Also, it was reported that the lead actor Parth Samthaan decided to quit the show for a big project. The makers apparently decided to shut down the show. Aashish Bharadwaj, who entered the show recently, is disappointed with the show's end, and feels that the show's fate would have been different if Parth Samthaan had not decided to quit the show.

About the show's end, Aashish was quoted by TOI as saying, "I was really excited about bagging a role in the most talked about serial Kasautii... However, the happiness was short lived as only weeks after my entry, the show is coming to an end. But I am sure there will be something good in store for me."

When asked what he thinks went wrong that the makers decided to end the show, he said that the TRPs might have dropped due to popular actors Hina Khan and Karan Singh Grover's exit and their replacements.

‘Had Parth Not Decided To Quit, Kasautii’s Fate Would Have Been Different’

Aashish said, "The show's TRPs dipped as there were a few replacements initially like Aamna Sharriff replaced Hina Khan, who played the popular character of Komolika and then Karan Singh Grover was replaced by Karan Patel as Mr Bajaj. The key characters of the show got replaced, so this might be one of the reasons for the dip in the show's popularity. And then, there was news of Parth Samthaan also quitting the show. Had all this not happened, I think it would have worked just like the original show which ran for several years. Also, had Parth not decided to quit, Kasautii's fate would have been different."

Aashish began his career as a model and then did theatre in Delhi. He has also worked in an advertisement with late actor Sushant Singh Rajput.

Remembering shooting with the late actor, Aashish said that although it was just for a day, he could notice that the late actor was energetic on the sets, was really concerned about his work and they actually wrapped up the shoot in just six hours. He further said that the Pavitra Rishta actor was really cordial with the spot boy. He added that they both interacted and in between the shoot, he also gave him cues. 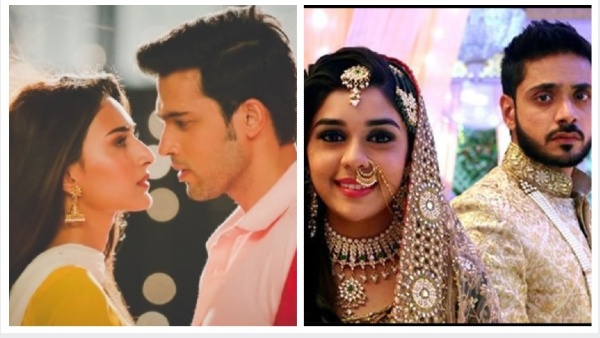 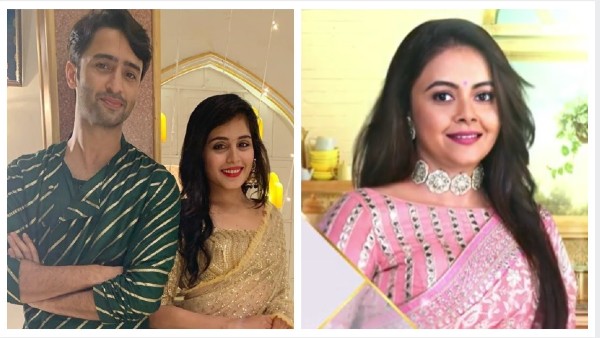